The Indian Wire » Business » Great Learning, The New Entrant In The Acquisition List Of Byju’s

Facebook backed Byju’s, an Indian multinational ed-tech company, on July 26  announced the acquisition of upskilling platform Great Learning for $600 million. While it aims to extend its education offerings internationally across categories, it will invest $400 million more in this area.

After the acquisition of JEE/NEET coaching institute Aakash Educational Services Limited for about $1 billion, Great Learning has become the second-biggest acquisition of this Bengaluru based edtech unicorn. In early April, it announced the acquisition of Aakash Institute and amid the pandemic last year, Bjyu’s added WhiteHatJr in its catalogue of acquisitions with a 300-million-deal.

The currently acquired Great Learning has partnered with Stanford University, MIT, National University of Singapore, IIT Bombay, and Great Lakes Institute of Management to provide programmes in Business Analytics, Data Science, Machine Learning, Cyber Security, and Digital Marketing. It claims to have influenced over 1.5 million professionals and students from 170 countries through its classroom and online programmes, with a completion rate of over 90%.

Great Learning was founded in 2013 by Mohan Lakhamraju, Hari Krishnan Nair, and Arjun Nair. The company is self-funded and expects to generate $100 million in sales in FY21. It will continue to function as a separate entity inside the Byju’s Group, with its founding staff remaining in place.

After a week of acquiring US-based kid’s learning platform Epic for a $500 million cash and stock deal, Bjyu’s has acquired Great Learning. With Epic, Byju’s forays into the market of North America, which is believed to be one of its biggest markets. It recently launched Future School, an online one-on-one live learning platform for math and coding targeting nations including the United States, the United Kingdom, Brazil, Mexico, and Indonesia.

Besides these, According to media sources, Byju’s has also completed the acquisition of Toppr for $150 million, which is a mix of stock and cash.

So far in the last six months, Byju’s has spent over $2 billion for these acquisitions and proved to consolidate its business intact with the potential of education going online. 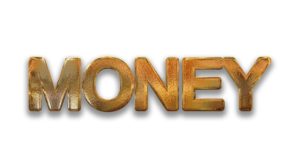 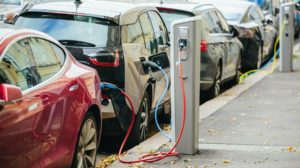 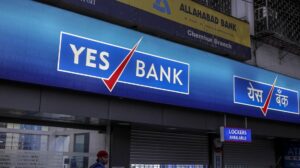