The Indian Wire » Agriculture » Do the Farm Laws existing or repealed, provide an illegible way to Resilient Agriculture in India? With more than a year passed when farmers of India began lamenting and expressing their apprehensions over the three constitutional farm laws, the country’s Prime Minister Narendra Modi announced the repeal of these laws, against which India saw the farmer’s biggest protest ever.

“Today, I apologize if some farmers did not understand what we wanted to do through the farm laws. We have decided to repeal the three farm laws. We will withdraw all these three bills in the upcoming Parliament session”, the PM said while emphasizing farmers to return back to their homes for festivities.

It was also pointed out that the ‘farmers’ agitation was merely the symptom of the disease’ to draw market forces in their fields and a few others claimed these to be ill facets of autocracy within the Indian Parliament.

Let us know about these three contentious Farm laws in brief:

The bill, alongside other two laws in tandem, introduced by the Minister of Agriculture and Farmers Welfare, Narendra Singh Tomar, in Lok Sabha on 14 September 2020 got passed on 17 September 2020 in LS and on 20th of the same month in Rajya Sabha.

This law facilitates for contract farming framework within the country that talks of an agreement between a farmer (or a Farmer-Producer Organization) and a buyer even before any farm output is produced.

This law allows for an intra as well as inter-state trade besides the premises of Agricultural Produce Market Committee (APMC) markets, beyond the gates of factory premises, cold storages etc., for farmers’ produce. 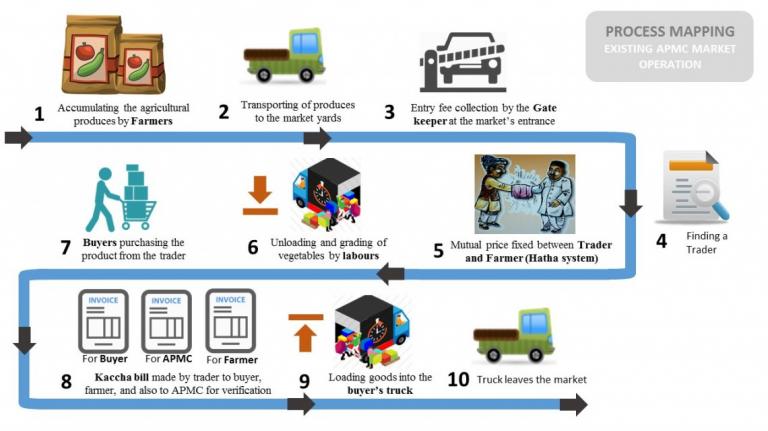 While the government has claimed this law as ‘liberating’ the farmers of middlemen and disregarding the authority of APMC mandis and monopolies, through online buying and selling.

Farmers have blamed it to have by-passed the very mandate of MSP (Minimum Support Price).

The Government of India is responsible to regulate the production, supply, and distribution of agricultural commodities. This includes restraining the very goods it considers and declares as ‘essential’ to ensure their availability to consumers at fair prices.

Owing to this cause, hoarding or black-marketing of any such commodity has been banned and capping exists for all such goods to be stored and lay without consumption.

One could maintain stocks but if the commodity faces a high and supply crunch, and in that case, restrictions are imposed, traders would have to immediately sell their stocks, held beyond a limit, into the market.

This step used to improve supplies and brings down consequent prices.

The new stock limits would have been imposed only if there’s– a 100% hike in the retail price of any horticultural produce or a 50% increase in the market price of non-perishables. 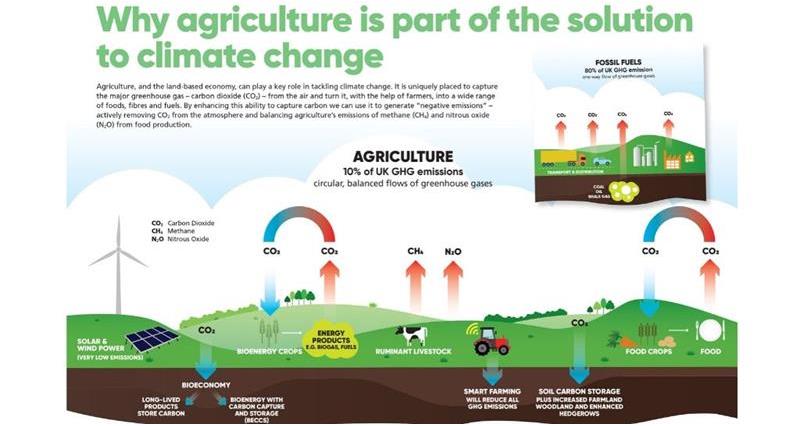 Indian agricultural sector is very different from the other prominent ones in the world. It seems to be catered by more small and marginal farmers.

This gives agriculture greater proportion of employment penetration yet least power to assert and claim power in India.

One of the protestors explained in a study:

“The government is targeting these protests because any protest against the extractive economy, whether it is represented by oil and gas, mining, timber, or big agriculture, is an existential threat to a state that aligns itself with corporate capital”.

These farmers who possess smaller landholdings will barely have any bargaining power in contracts with private players. It will be preposterous to think that these men who know and play with power can settle in contracts without flouting rules, with the ones who barely know even to their own rights.

There has been information circling in the Farming world, how no guarantee over MSP and no such acknowledgement in these amendments can push them to selling their perishables at even lower than basic prices.

Though the central government has proposed respective State governments to get the traders registered and be regulated in all manners possible.

While a list of these fears goes on, we are here to keep a check on the other side of it.

Do we have prior lessons to learn from a category of these laws implemented in other parts of India?

While the Government has claimed that APMC mandis impose certain charges like the commission charged by Middlemen, which reduce the price realization of farmers.

Nothing in this little world is fully absolved of corruption and politicization, including the APMCs.

A story from Bihar could tell it all. This potent, yet one of the poorest states of India used to have 95 market yards, covering godowns, administrative buildings, weighbridges, and processing as well as grading units.

According to a 2019 report by National Council for Applied Economic Research, there has been increased volatility reported in crop prices since 2006 abolition of Mandis.

“Farmers are left to the mercy of traders who unscrupulously fix a lower price for agricultural produce that they buy from [them].”

“Inadequate market facilities and institutional arrangements are responsible for low price realization and instability in prices. Most of the farmers surveyed reported high storage costs at private warehouses”, the report said.

This experiment by Bihar, unlike Madhya Pradesh that has strengthened its APMC structure in papers, even depicted a downward value for its major crop production.

For example, in this maize bowl state, the stated price by farmers participating in the survey were around ₹1,000-1,300 per quintal, despite the official minimum support price (MSP) of ₹1,850 commissioned in the state.

Why this concerns us?

Well, this negatively impacted the very crop choices and decisions farmers would adopt in the path of improved cultivation practices which is better for the soil productivity in state, food security of the entire Nation and health and well-being of the people.

Farm Laws and the aversion to resilience in Agricultural world:

Farmers pressurized by circumstances to continue with monocropping is a concern. Because as per international and national climate documents, shared and multi-cropping technique is a boon in disguise.

Protestors see abandoning the subsidies as dreadful and its ‘guaranteed expansion’ to all crops as a way to promote crop-diversification.

As per these proponents: The price guarantees can “help farmers to diversify into crops that are locally suitable without degradation of natural resources. It could be the way to take up carbon sequestration.”

According to Food and Agriculture Organization (FAO), millets have a crucial role to play in our battles against climate change in addition to poverty and malnutrition as they provide food, wholesome nutrition, fodder for subsistence and economic security.

Being hardy and resilient crops, they can easily survive in extreme temperatures: floods and droughts.

In a living world, where everything yields Carbon and with countries beginning to account the levels of carbon-di-oxide and other greenhouse gases, millets and pulses are the true saviors.

They have a comparatively lower carbon footprint of 3,218-kilogram equivalent of carbon dioxide per hectare, as compared to 3,968kg and 3,401kg being for wheat and rice respectively.

Instead, the bigger trade organization even help in boosting the production of commercial crops like palm, which does not exactly cater to the environmental needs.

One has to be rather selective for crop production in a world that has been doomed to warm without help.

Revoking the laws: an opportunity lost or gained

These farm laws and its repeal, in entirety, have given an opportunity as well as snatched one.

Experts claimed that instead of shifting to the Green Revolution II with much impetus drawn towards organic and cleaner farming methods, the Union government with its bundle of new farm laws, loosened the flow and let the market forces prevail.

“In addition to the profound economic injustice for farmers, it is also a profound climate injustice, taking India in completely the opposite direction of where it needs to go to address the climate crisis.”

But the same resort can also be taken, by the opposing stakeholders in future, in case the government tries to implement aggressive climate resilient and environmental-friendly agricultural practices too.

This is the urgent call to be made by Indian authorities. The country’s population lies at the forefront of this war and stands extremely vulnerable from every picture drawn so far.

Our lands, rivers, air, water, coasts etc., everything is facing a downfall, at the brim of irreparable damage to be done by the very force that carved these.

The underground water table lies in tatters in every city and every state that governs in irrigational techniques and hence comes the need for sustainable farming and water conservation methodologies like the drip-irrigation system imparted from Israel, a country that harbors small farming like us.

Even the private sector willing to offer assistance, can now help the farmers willing to provide efforts for the non-conventional farming methods, they have condoned so far.

Indian politics, with its very natural instinct, makes any public debate personal and divisive. It is high time to look forward, not surely on meagre gains like election strategies, but the ones to benefit this country in the long run.

We need to take the hard choice now.

It is similar to the narrative that a human can build as well as destroy lives, depends on us, what we choose from!

The fault in our stats: Climate Risk Assessments and their uncertainties have a story to tell about India
Was COP26 a big win for India? Here’s what our Environment Minister has to say..
Comment