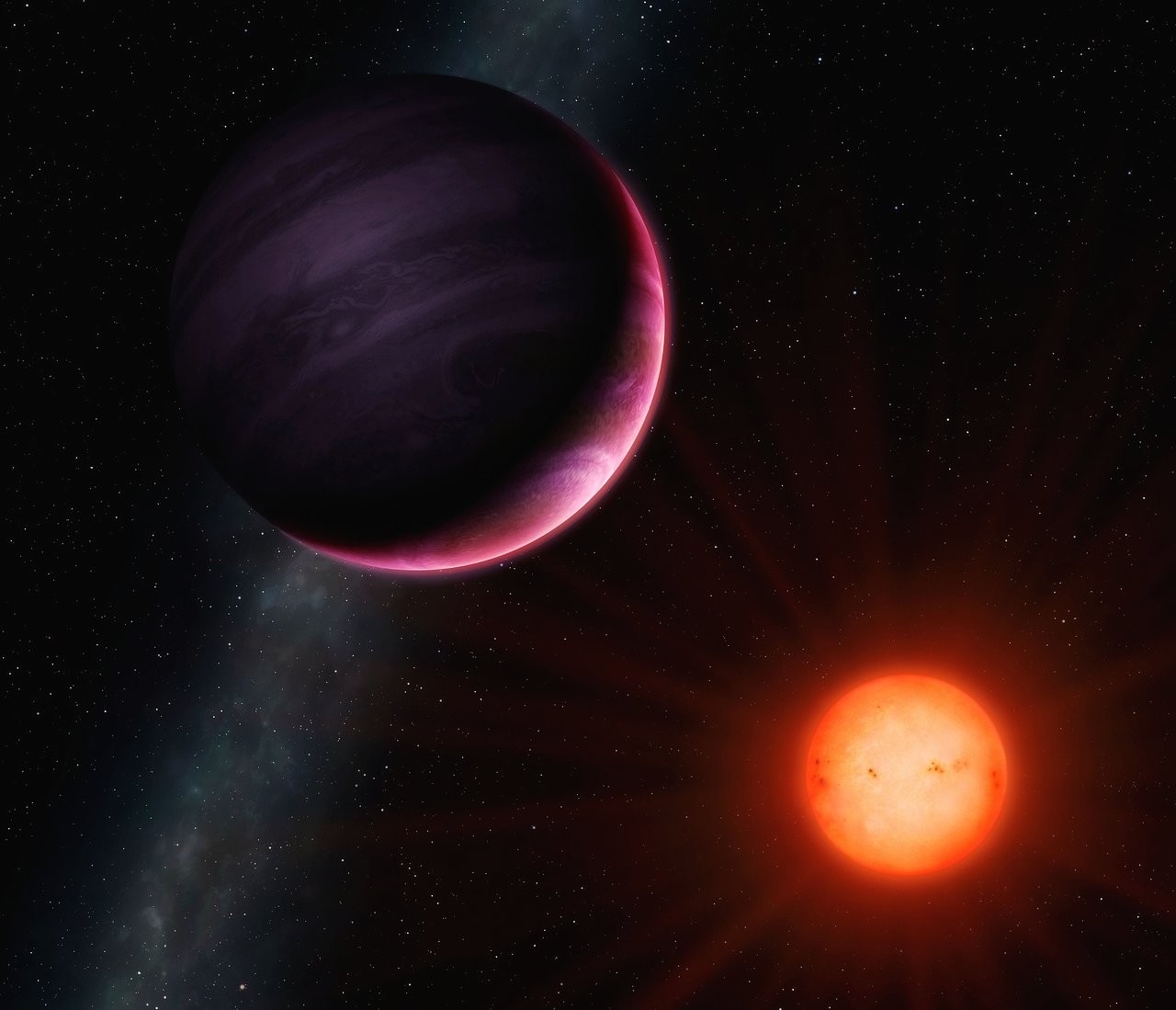 A team led by an undergraduate student at UT Austin discovered two hidden planets from Kepler space telescope data more than 1,000 light-years away in the constellation Aquarius. AI(Artificial Intelligence) has once again proved its worth as a planet hunter with the discovery of two new worlds that had previously evaded detection. Scientists have used Artificial Intelligence (AI) to uncover two more hidden planets in the data collected by the Kepler space telescope.

It’s not just the news of the discovery that’s exciting for deep-space explorers, it’s how the planets — dubbed K2-293b and K2-294b — were discovered. Anne Dattilo’s team from The University of Texas at Austin in the US created an algorithm that filters the data taken by Kepler to dig out signals that were previously missed by the traditional planet-hunting methods. Other team members include NASA Sagan fellow at UT Austin Andrew Vanderburg and Google engineer Christopher Shallue. In 2017, Vanderburg and Shallue first used AI to uncover a planet around a Kepler star—one already known to harbour seven planets. The discovery made that solar system the only one known to have as many planets as our own. 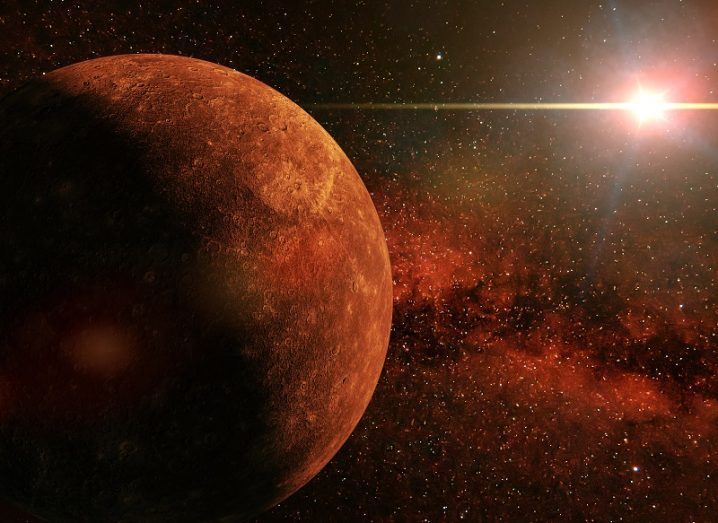 The process, described in The Astronomical Journal, should help astronomers find many more missed planets hiding in Kepler data.

“K2 data is more challenging to work with because the spacecraft is moving around all the time,” said Andrew Vanderburg, from UT Austin. Explaining how important this algorithm and other AI will be in the search for Earth-like planets, astronomer Andrew Vanderburg said: “Even if every star had an Earth-sized planet around it, when we look with Kepler we won’t find all of them. 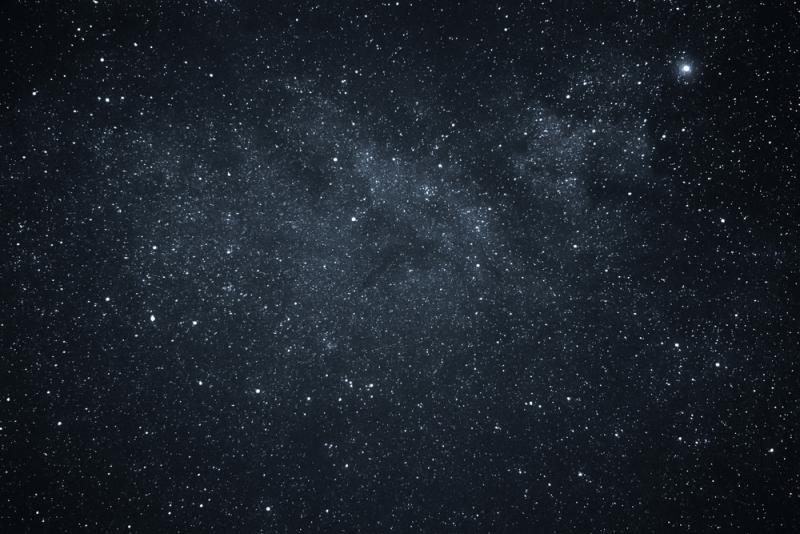 Looking to the future, Dattilo said her current algorithm can search through the entire K2 dataset, equating to approximately 300,000 stars. Also, it should be easily applicable to Kepler’s successor, TESS, launched less than a year ago. 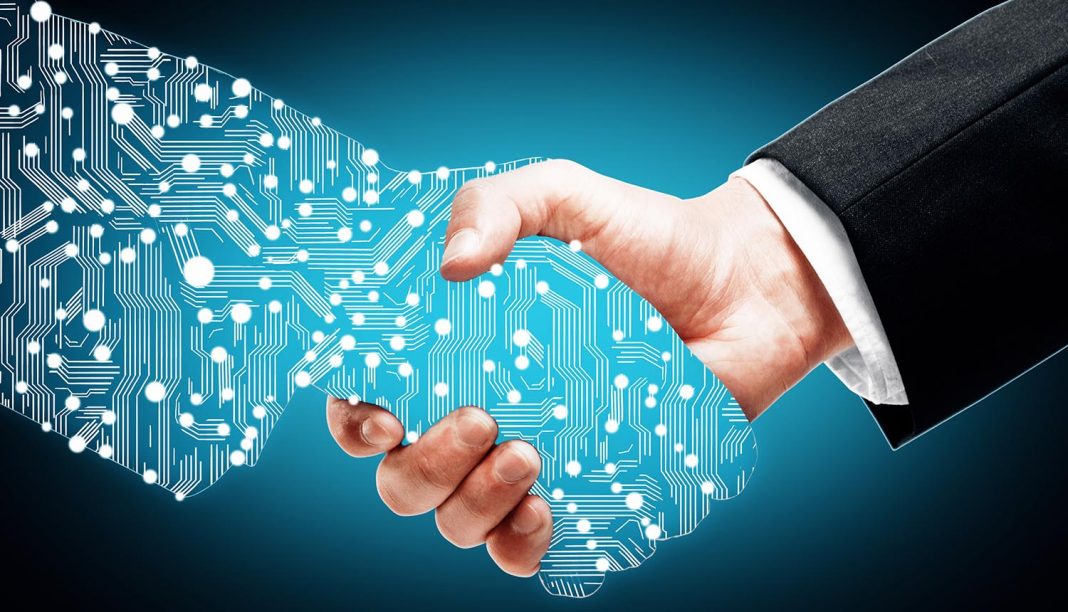