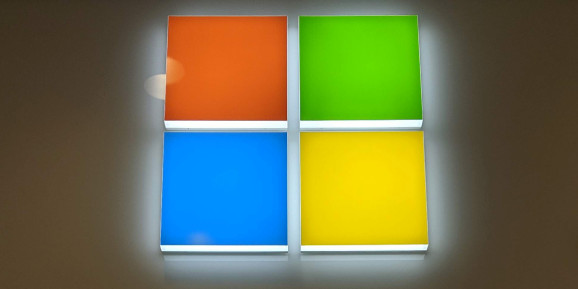 Microsoft president and top lawyer Brad Smith has announced a program that aims to use AI to preserve the world’s cultures in the face of globalization. Microsoft will be channeling $10 million (nearly Rs 68.66 crores) into this AI project. Through its AI for Cultural Heritage, Microsoft hopes to use technology to help preserve things like endangered languages and cultural artifacts all around the globe.

It “will use AI to work with nonprofits, universities and governments around the world to help preserve the languages we speak, the places we live and the artifacts we treasure,” Smith wrote in a blog post.

We can use tech in new ways to protect timeless values. That’s why we’re expanding our #AIforGood initiative to launch AI for Cultural Heritage to use AI to preserve and make more accessible the languages, historical places and artifacts of the world. https://t.co/JamJz5Iyk2

“It is predicted that between 50 and 90 percent  of endangered languages will disappear by the next century. When the world loses a language, we all lose an important piece of human history, and a community loses its ability to connect and communicate with its past,” said Smith.
It works off of work Microsoft is doing over urban areas like New York, where it is utilizing AI working together with the Metropolitan Museum of Art and MIT to make its collection available to billions of web inhabitants around the globe. Likewise, Microsoft is occupied with a venture in Mexico to “capture and translate the Yucatec Maya and Querétaro Otomi” dialects.

“These projects have given us confidence that we can put AI to innovative uses that can help communities expand access to culture and explore new perspectives and connections through shared experiences,” said Smith.

Microsoft also said that while it’s their business to advance technology, “technology should respect and even help protect the world’s timeless values”.

Microsoft is not alone when it comes to setting aside funds for organizations to tackle some of the world’s biggest challenges with the help of AI. Even Google back n May awarded $25 million in global impact grants which is an extension of Google’s ongoing AI for Social Good program, providing flood forecasting to communities in India and is further researching how to provide speech recognition for more people with disabilities to recipients including New York City’s fire department and scientists in Uganda tracking air quality with sensors attached to mopeds.