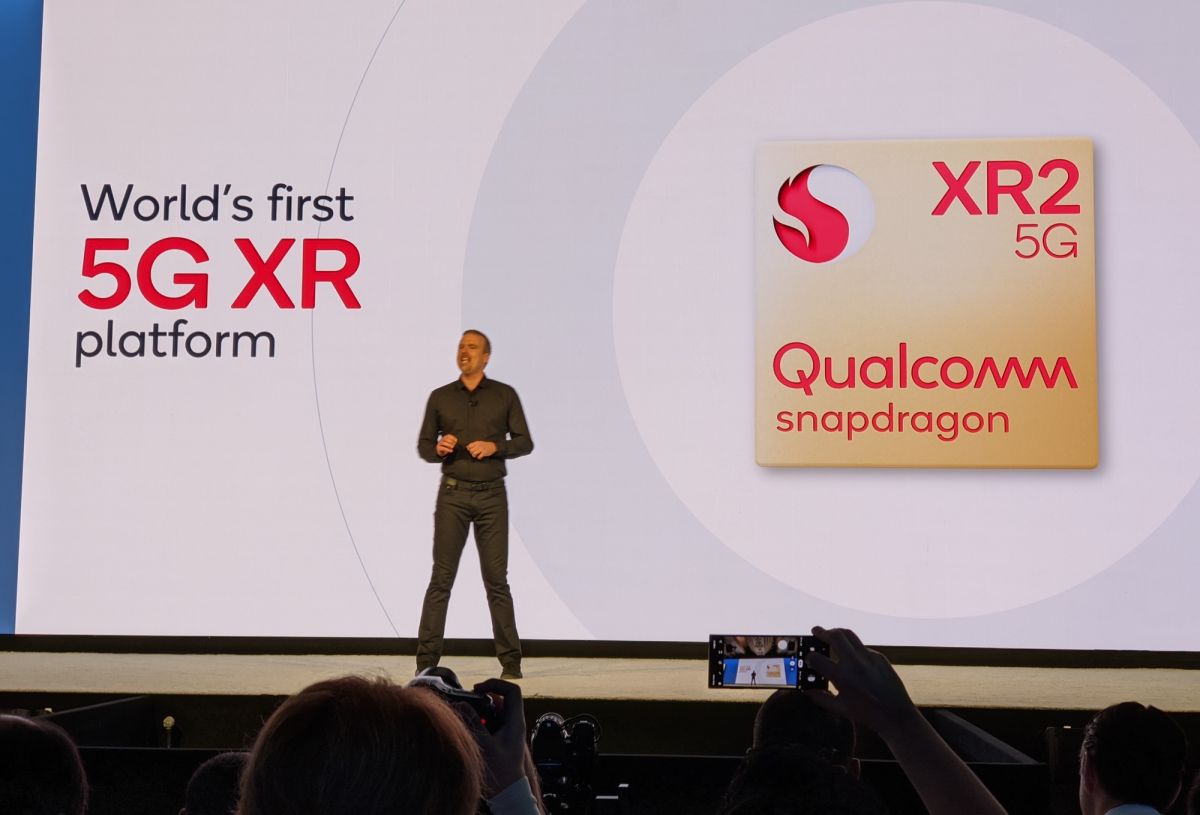 So many announcements were made during the Qualcomm summit. The company announced its next-gen Chipset for a smartphone that is so powerful that it will support up to 200 MP camera, 5G and 90 FPS display. The company made another big announcement in the summit. Qualcomm and Niantic are collaborating for developing next-generation AR glasses. Niantic is the company behind superhit AR games like Pokemon GO and Harry Potter. Niantic is collaborating with Qualcomm on a reference design solution that will mix hardware, software and cloud services. The software will support the newly announced Snapdragon XR2 chipset.

There are some AR glasses already available such as MagicLeap and Hololens but they are not affordable for everyone. Qualcomm said that the main motive behind this collaboration is to make affordable AR glasses. Snapdragon XR2 chipset is the upgraded version of the XR1 chipset. XR2 chipset supports 5G connectivity for a better connection. It allows screen resolutions of up to 3K per eye at 90 frames per second as well as 8K resolution 360-degree video playing at 60 frames per second. It also supports up to seven concurrent cameras, which could be used for traditional head tracking, but also less common options like tracking of eyes and facial features.

Niantic, who is going to offer software for the AR glasses, said Niantic will be tuning its Real World Platform to make it play friendly with XR2. Niantic has quietly been redesigning any architecture it has built over the last few years to ultimately be compatible with AR glasses. Pokemon Go and other games from Niantic runs on the Real World platform too.