Earlier today, a redditor claimed to have received the Android Q Beta 5 update early, but according to 9to5Google the update seems to be legit, and a new “Back Sensitivity” setting related to Android Q’s fully gestural navigation system was discovered. It may have something to do with the gesture-related tweaks that Google revealed yesterday.

According to Android Developer Relations member Chris Banes, “Google is changing the behavior of the back navigation gesture in the upcoming fifth beta of Android Q. You will be able to open the navigation drawer by “peeking” near the drawer. Basically, to open the drawer you tap the edge of the display and hold briefly until it sort of “pops” out. Then you can continue dragging it open. Huawei has been using a similar approach on devices with the EMUI system for quite some time. Thanks to this change, you won’t have to do a weird diagonal swipe from the side of the screen as some users have recommended. Tapping on the hamburger menu button may be preferable for some, but it is very difficult to stretch your finger that far on larger devices.”

There are four increments on the slider ranging from “Low” to “High.”

According to the official development schedule, “Android Q Beta 5 should roll out during summer, followed by Android Beta 6. The final launch of Android Q should arrive sometime in the third quarter of 2019.” 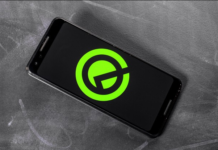 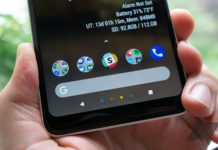 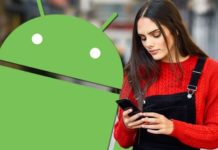