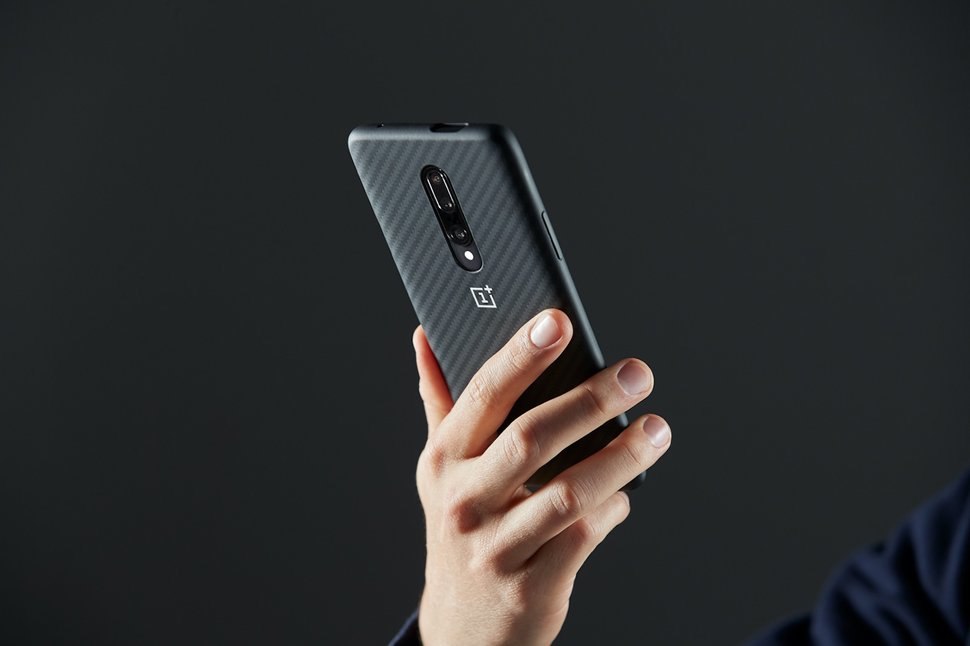 OnePlus latest 7 Pro Update for August have been added ahead of Google Pixles. OnePlus has jumped the gun on the latest security patches. Beating even Google to the punch, the OnePlus 7 latest update delivers the August security patch and some other fixes. OnePlus makes smartphones that rival other flagship handsets with more budget-friendly price tags.

It’s worth saying that no official proclamation have been made yet by the OnePlus Official forums, but the download links for the updates have been mottled then reported by several commentators in a thread discussing Preview 3, with the download files now being shared  within the thread.

Unlike the Open beta programmer which updates and upgrades via OTA (Over-the-Air programming) download, you need to side-load and install the update files even if you are already enrolled in the Developer Preview programmer. Installing does give OnePlus owners the opportunity to test-drive Android Q as it evolves ahead of a full release in the coming months.

So, OnePlus says that you may still experience issues with stability, and may also counter lag and apps compatibility issues. Google Pay may not work on DP4 either, and you will need to set the fingerprint security again.

OnePlus also mentions ‘System functions improvement’, which is our hint that DP4 brings a lot of system levels enhancements, something beta builds are all about, to be fair.

One of the unfortunate changes, though, is the removal of the 2 button navigation AKA pill navigation. This gesture style was introduced in Android 9 Pie and has been my go-to navigation method since release. You can still enable it by using abd commands , but it is buggy and not worth using.

You can download the update from the links below.