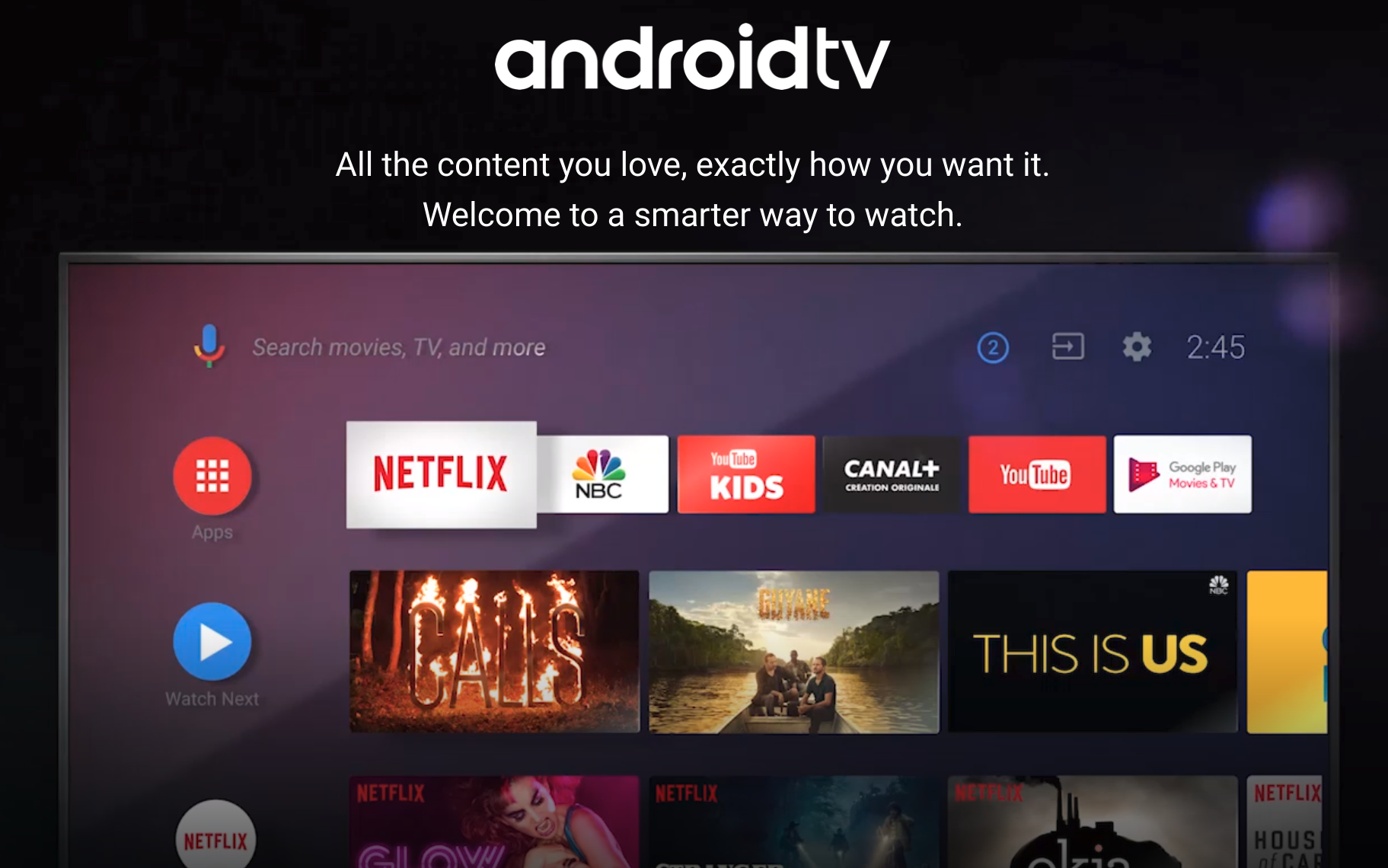 In September, Google announced that Hindi has become the second most popular and used language after English. This is the reason why Google is always working on making its services compatible with Hindi. Google Assistant on Android TV now supports nine languages: English, French, German, Hindi, Indonesian, Italian and Japanese. Along with Hindi, Google announced that the tv will support the Vietnamese language too.

Android TV is popular in India for a number of reasons, including a wide range of apps for various streaming services in India. Users can also link their Google accounts, and Android TV devices usually come with built-in Chromecast for casting from compatible devices