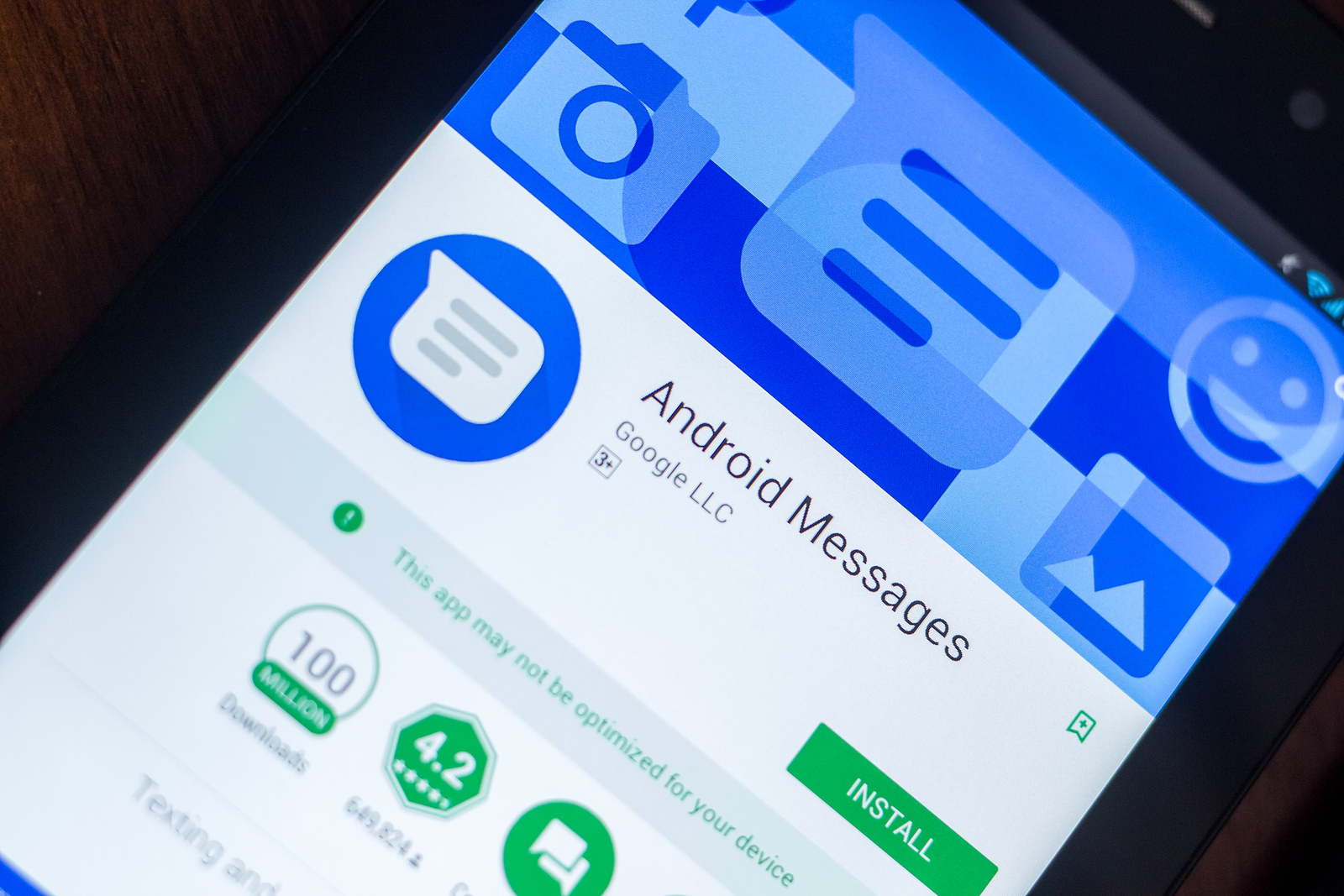 Google has been working on making text messaging better for a long time. It is one of the dream projects of Google. Google has named it RCS (Rich Communication Services). Rich Communication Service is basically the upgrade of normal text messaging. In 2018, Google announced it had been working with every major cell phone carrier in the world to adopt the RCS protocol. And today they are launching RCS in the USA and France.

RCS will work on Android devices, which means people can send messages in RCS only if both sender and receiver have Google’s message app. Google is rolling out RCS through the Google Messages app, Google’s ninth messaging app after Google Talk, Google Voice, Google Buzz, Google+ Messenger, Hangouts, Spaces, Allo, and Hangouts Chat. Users of Google’s app will eventually see a notification to “Do more with Messages,” and then they’ll be able to “enable chat features” which is RCS.

If you want to enable RCS in your smartphone, Android Police has given the whole process in their blog.