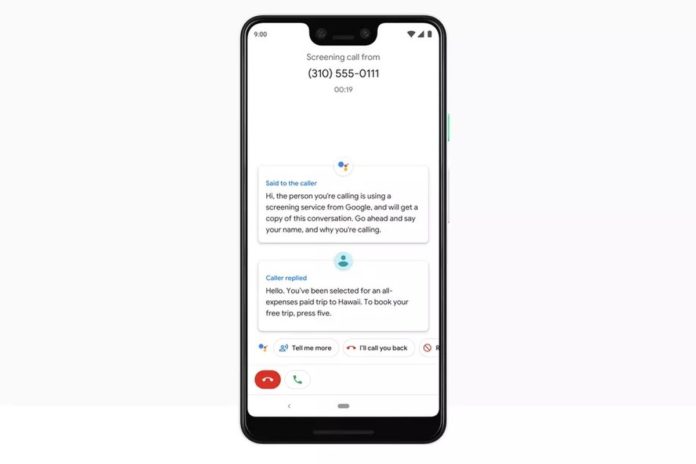 Among a vast number of Google Assistant features, Call Screen is one of the most prominent as it acts as a shield between users and annoying spammers. Activated by default on Google Pixel smartphones, Call Screen uses Google Assistant to ask callers about their objectives for calling and transcribes it in real time. With the Call Screen, users can decide where they wanna attend a call or leave them be. It comes with Smart Replies that help users ask followup questions from callers in order to effectively combat scammers, bots, and take a call in noisy environments or meetings.

Since HMD Global has announced that all of its devices above Nokia 2 will be launched under Android One, Nokia devices already have an advantage over others in terms of receiving Google’s best and latest technology. Motorola, too, has a few devices up its sleeve that come under Android One including Motorola One and Motorola One Power. This means that the devices running on Android One are more likely the first to receive the Call Screen feature if it leaks out of Google’s own catalog.

Notably, the Call Screen feature is currently available only for English-speaking users in the U.S and has been recently rolled out in Canada as a part of Beta trial.

Motorola has announced a number of features coming to Motorola One and Motorola One Power in an official blog post. According to the blog, Call Screen will be available for  Moto G7, Moto One, and Moto One Power.  Google’s Digital Wellbeing suite is also coming to these devices. While an official word from Nokia regarding the update is anticipated. 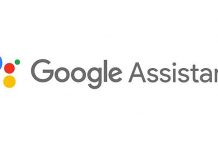 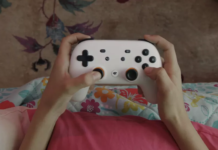 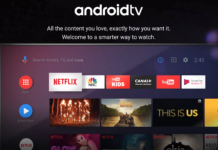