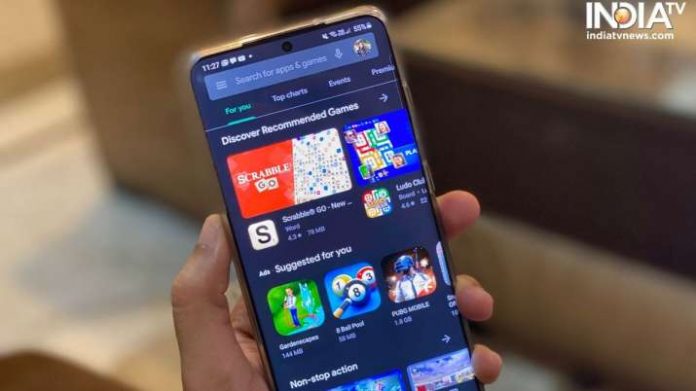 As a result of the Covid-19 pandemic, people had to stay at their home for most of the time in 2020. This was the time when smartphones and TV’s became the major source of entertainment. A latest report says that use of smartphones increased by a quarter from July to September when compared to the same period in 2019.

The time from July to September 2020 was the phase where the number of app downloads increased to a great extent. With this increase, Google Play Store reached the mark of 28.3 billion downloads in the third quarter. This is an increase of around 31%. Apple’s App Store, the competitor of Google Play Store, managed a total download of only 8.2 billion.

If we talk about 2020 in a whole, except one quarter, Google Play Store had 80.6 billion app downloads and Apple’s App Store had 26.6 billion combined downloads since the beginning of 2020.

If we talk about the kinds of apps that were downloaded, there were gaming, educational and business-related applications in this list. The same report suggests that the most downloaded among these three was the gaming apps with 13.49% downloads which was followed by educational apps with 9.11% and business with 6.95%.

On a whole, Google Play Store has a large app portfolio with around 2.7 million total applications ahead of Apple’s App Store that has around 1.82 million apps.