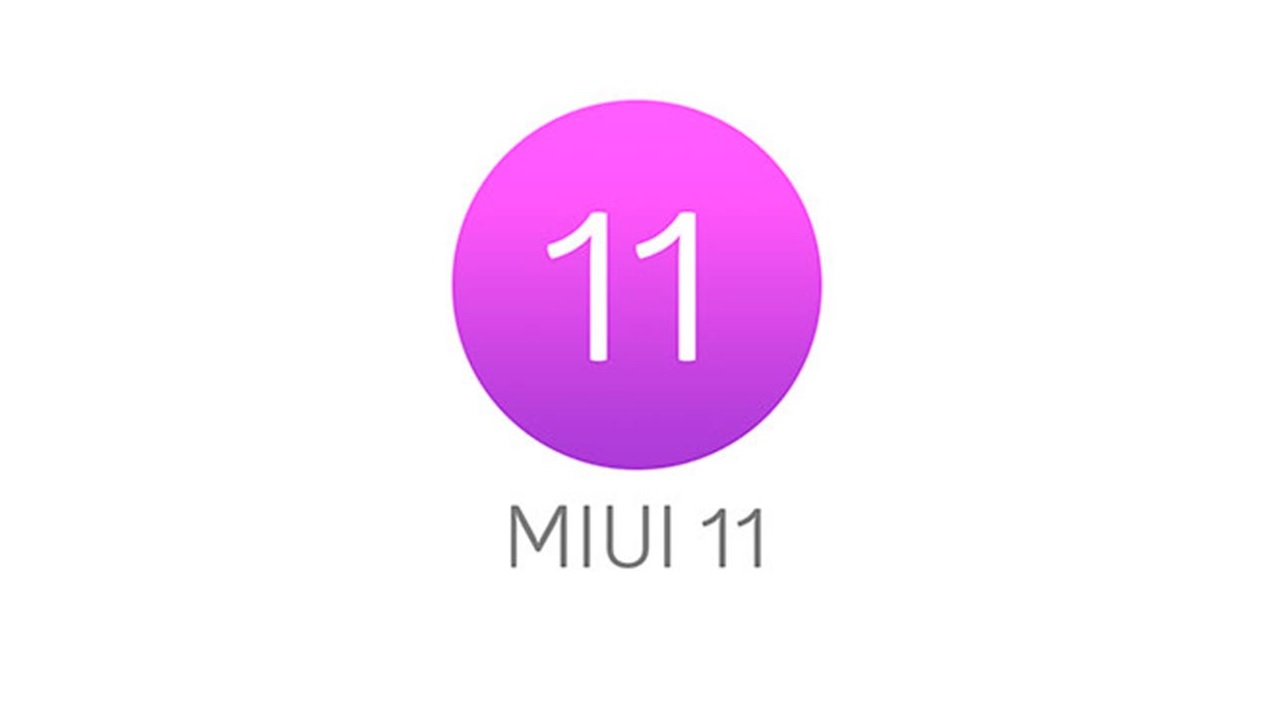 Xiaomi is currently working on the next iteration of its user interface and the Chinese tech company has already revealed the features it would be implementing with the MIUI 11. Now, Xiaomi has announced that MIUI 11 will come with redesigned icons, monochrome low power mode, and more.

Xiaomi revealed these features over an AMA session on Chinese social media site Weibo. The MIUI team said on Weibo that the MIUI 11 will come with a new monochrome low power mode, dubbed as Super Power Saving Mode. Enabling this mode will shut down all the functionalities of the device except phone calls and messages feature, and will turn the UI from color to black and white in order to save power.

MIUI 11 is also said to get new app icons as well as a unified design that will change the way UI appears. Moreover, the new MIUI variant will come with features such as automatic deletion of screenshots after sharing, status bar optimizations, transition animations, and more.

To recall, MIUI 10 was launched in January 2018 and was detailed in June in the same year, with the stable version finally rolling out in September 2018. If Xiaomi follows the same game plan, we can expect more details on the UI in June and the release date in September of this year.

At the meantime, Xiaomi revealed another hands-on clip of its foldable smartphone and officially launched the revamped version of its Mi Notebook Air.