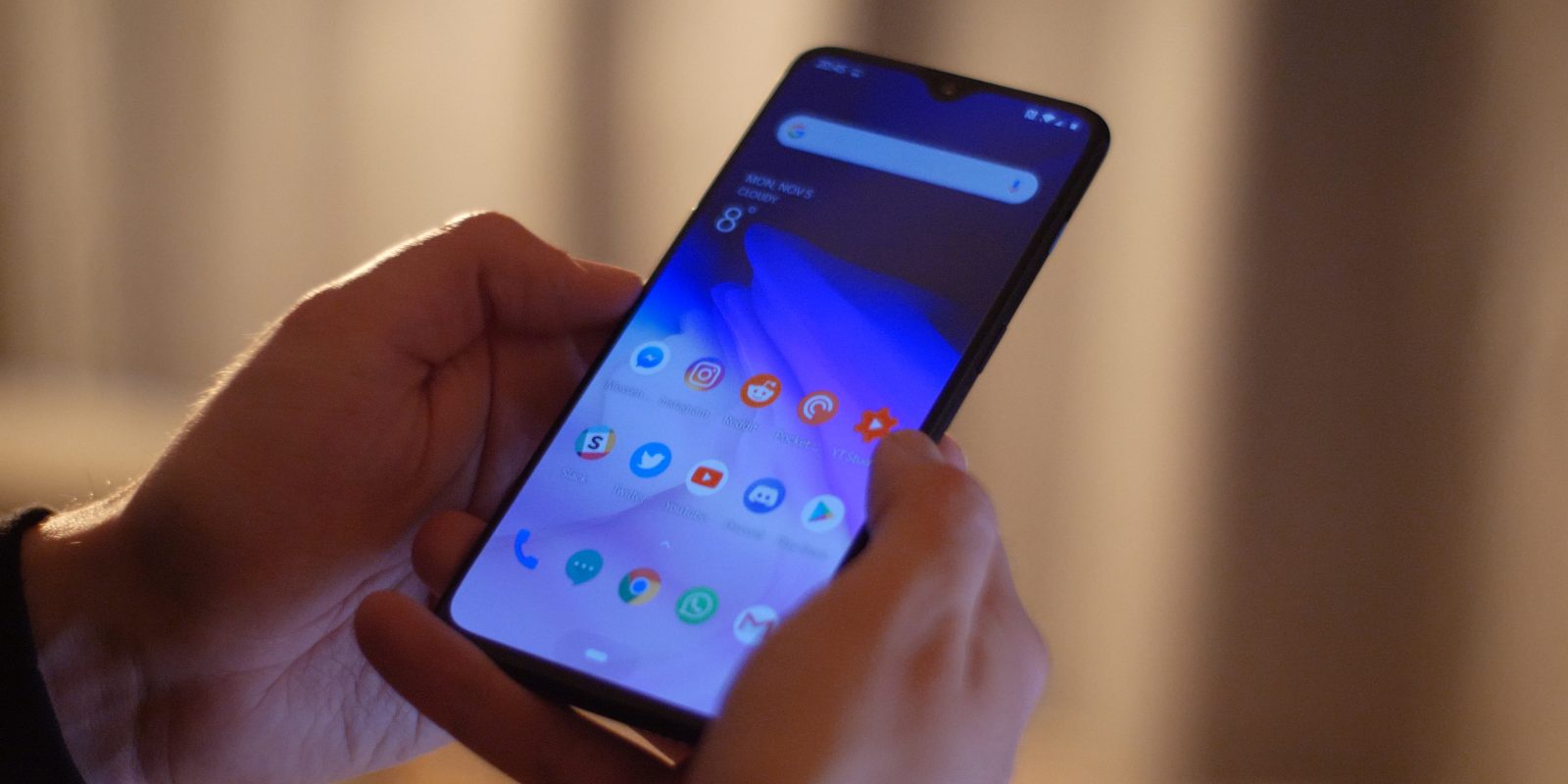 OnePlus has established its name as one of the most preferred brands for people who want most of their devices, especially because of the company’s frequent software updates that it pushes to even years old devices. The latest software update from OnePlus comes as a part of Open Beta program for OnePlus 5 (Open Beta 29), OnePlus 5T (Open Beta 27), OnePlus 6 (Open Beta 15), and OnePlus 6T (Open Beta 7), with various tweaks including improvement for the photo editor tool in the Gallery app, the weather app, and more.

For OnePlus 5 and OnePlus 5T, the latest Open Beta program brings new feature such as screenshot optimization and the phone app, color adaptations proving improved colors for cards in the shelf, support for permission migration for the OnePlus switch tool, and tweaks for the weather app.

The update for OnePlus 6 and OnePlus 6T, on the other hand, brings additional improvement for the editing tool in the gallery app along with the same updates as for the OnePlus 5 and OnePlus 5T.

The users who are currently on the Open Beta program of OnePlus can download the update over-the-air. In order to become a member of the Open Beta program, users have to side-load the software package on their compatible device and then go through the installation process. The Open Beta build from OnePlus is close to a stable build, nevertheless, there are still chances of things going awry as it is not an entirely stable build, therefore, it is advised that experienced users download it on their smartphones that is not their daily driver.