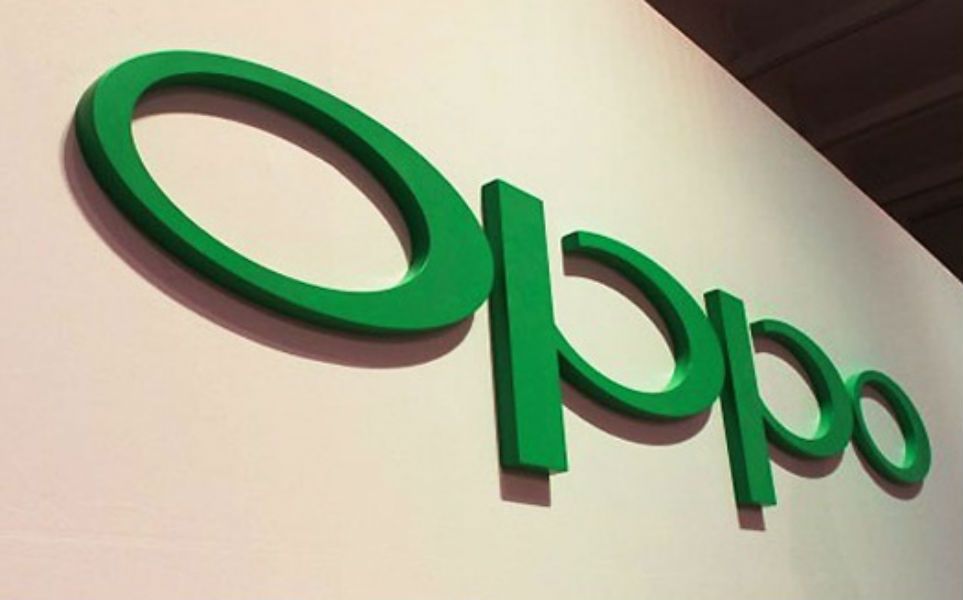 Oppo launched the next generation of its Operating System in Beijing. The company is calling it Color OS 7, the new OS will work on Android 10. The global launch of this version of ColorOS is set to happen on 26 November.

OPPO claims that ColorOS 7 will reduce app startup time by up to 40% and increase the system resource efficiency by 30%. New features are said to include a system-wide dark mode and a new Focus mode to encourage users to get away from their phones for a bit, similar to Zen Mode on OnePlus phones. Oppo is bringing a more rounded design combined with lighter colors and support for re-sizing. There are also new wallpapers, system sounds, and animations. 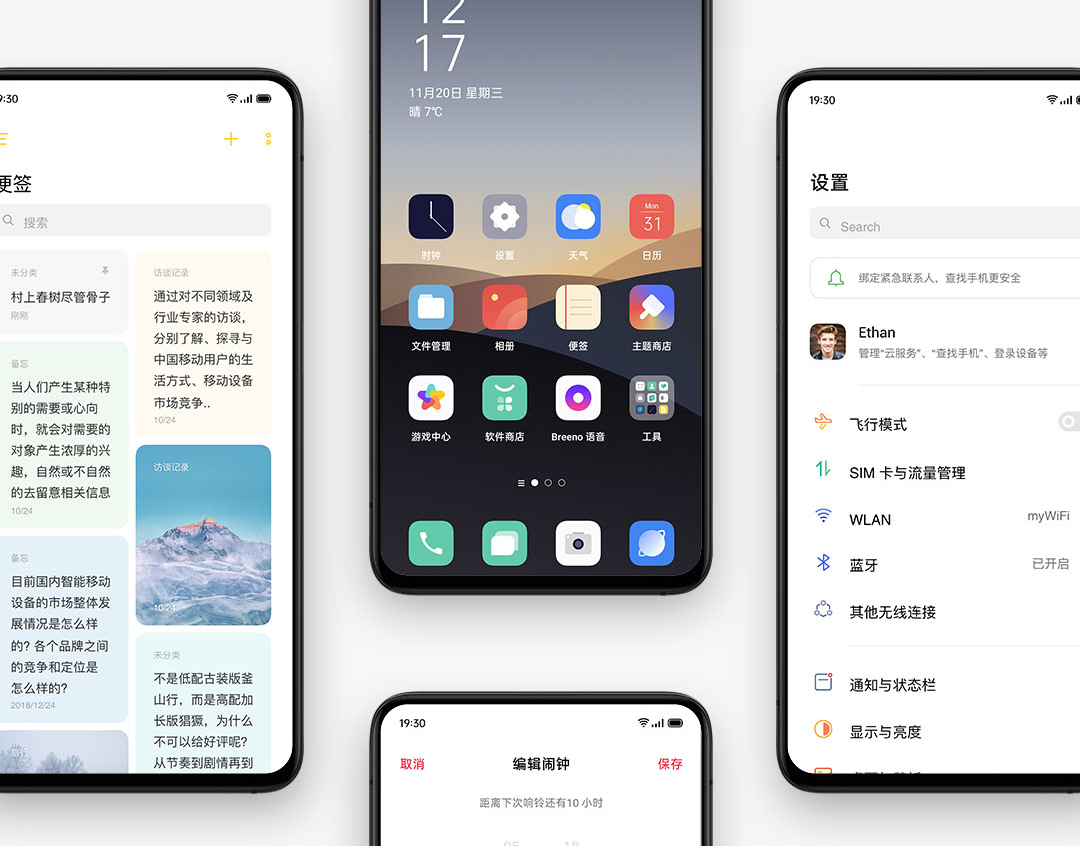 Realme, the subbrand of Oppo also uses the same OS. Apparently, the version of Color OS 7 that will come to Realme phones like the X2 Pro will be different from that which Oppo phones receive, and it’ll be much closer to stock Android. Realme smartphones will start receiving the Color OS by February 2020. 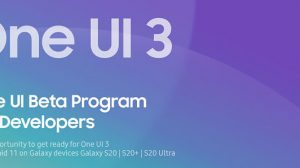