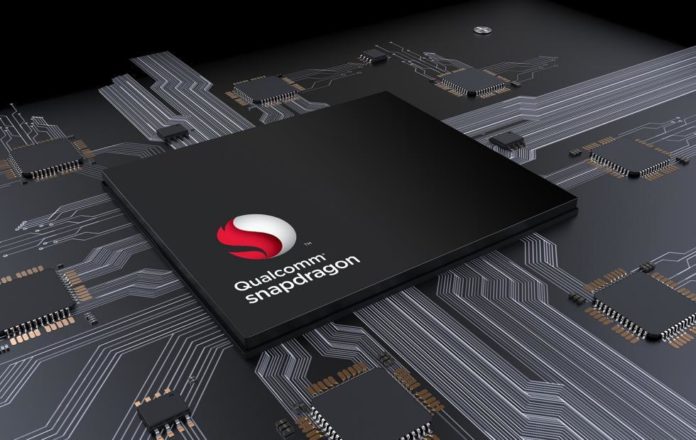 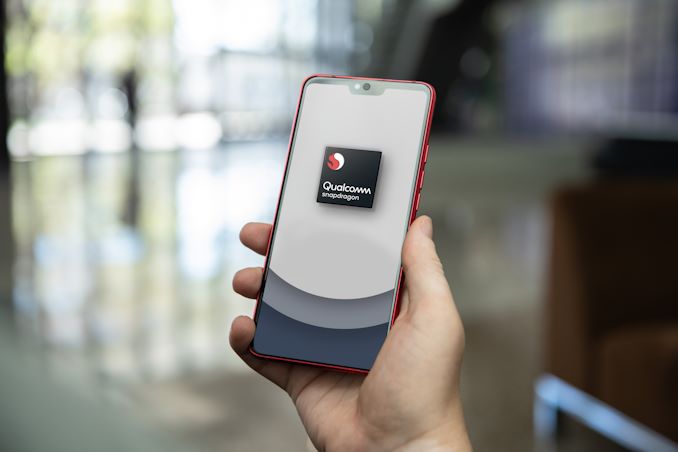 The Snapdragon 735 will reportedly be built on a 7nm LPP process and have an octa-core CPU in the 1+1+6 configuration. The six efficiency cores will apparently be clocked at 1.60GHz, one core at 2.40GHz, and the high performance one at 2.90GHz. The two main cores will reportedly be Cortex-A76 based and the six efficiency cores will apparently be Cortex-A55 derivatives. The chipset is also assumed to come with the Adreno 620 GPU. 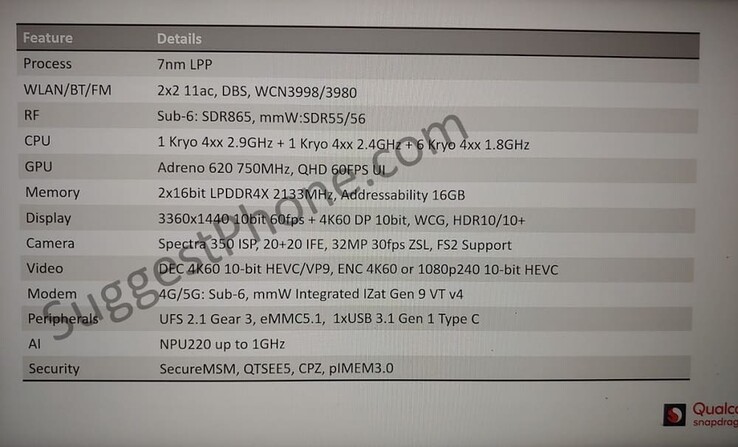 Taking care of the graphics duties is the Adreno 620 GPU, along with compatibility and support for up to 16GB LPDDR4X memory, giving it fairly serious performance potential. What’s more notable is that the processor comes with 5G connectivity, and is compatible with both sub-6GHz and millimeter-wave 5G spectra. This essentially means that the Snapdragon 735, when launched, may be used in mid-range or premium smartphones as a cost-effective but high-performance chipset, giving it an interesting edge and very close positioning to the Snapdragon 855 flagship SoC.

Other features of the alleged processor are in line with what you would expect. These include support for HDR10 displays, along with the Spectra 350 ISP, which can support up to a 20MP dual camera or a 32MP single camera unit. The Snapdragon 735 is also slated to feature a separate neural processing unit, giving it ancillary power for artificial intelligence tasks. This is particularly beneficial, seeing that more smartphones of late are applying AI features to enhance the overall performance. 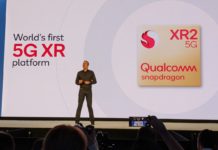 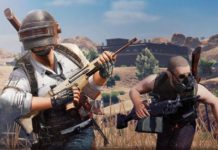 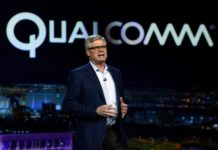