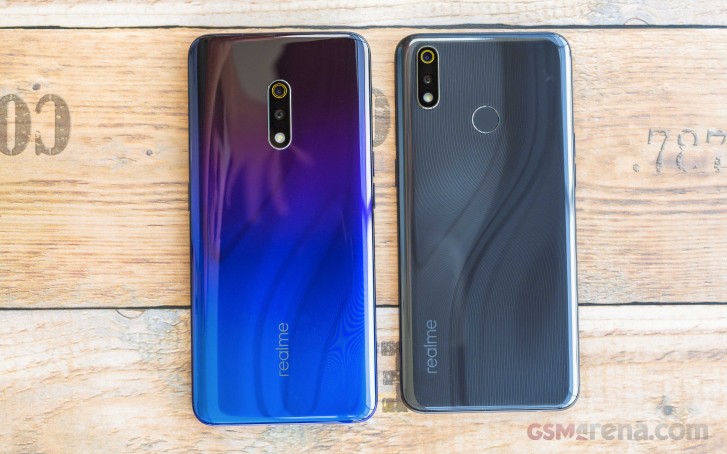 Realme, a sub-brand of Chinese smartphone manufacturer Oppo, is a new entrant in the budget conscious India’s smartphone market.The brand was officially established on May 4, 2018 (National Youth Day in China) by Sky Li (born Bingzhong Li).

Realme launched its first product, “Realme 1” exclusively to the Indian market in May 2018 on Amazon.11 phones and 14 months later, the company finally can join the big boys league after reaching 10 million shipments.

Realme Mobiles, a spinoff from Chinese smartphone maker Oppo, has sold over two million Realme 2 smartphones in less than five months since the phone went on sale in India, revealed the company’s India CEO. This news comes just a few days after Realme had announced that it now has over four million users in the country. Apart from the Realme 2, the company also sells four other smartphones in the country – Realme 1, Realme 2, Realme 2 Pro, Realme C1, and Realme U1.

The Weibo profile of the company revealed the impressive milestone that was achieved between May 16, 2018 (the announcement of Realme 1) and today. Simple math tells us that Realme managed to push over 22,000 devices per day.