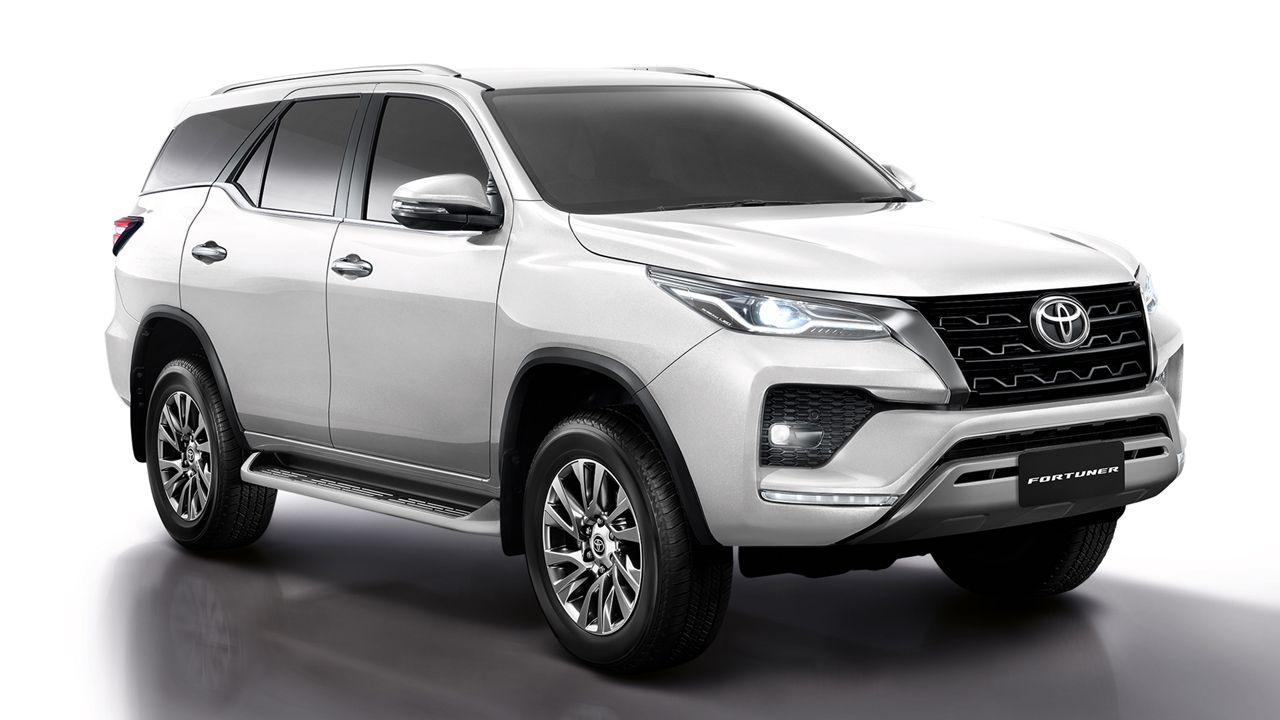 Toyota is all set to launch the Toyota Fortuner facelift in India. The company has decided that it will launch the updated full-size SUV on 6th January.

Design-wise, the upcoming Toyota Fortuner will get a newly designed grille, slimmer taillights and an updated bumper at the front as well as rear. Apart from this, the all-new SUV gets a fresh pair of headlights along with the LED DRLs that looks absolutely stunning. Meanwhile, Toyota is also offering a new set of 18-inch alloy wheels on the upcoming Fortuner.

Inside the engine bay, the 2021 Toyota Fortuner is expected to get a 2.8L turbocharged diesel engine. Currently, this engine churns out 177BHP of power along with a peak torque of 450Nm. However, this same engine comes tuned to produce a massive 204BHP of power and a maximum torque of 500Nm for the overseas market. Looking for a petrol engine? It will come with the same 2.7L four-cylinder petrol motor that produces 166BHP of power and 245Nm of torque.

Toyota has recently launched the Innova Crysta facelift in India and the newly launched MPV looks almost similar to the overseas variant. Hence, we expect the Japanese carmaker to offer similar features on the 2021 Toyota Fortuner too. Meanwhile, when launched, the Toyota Fortuner facelift will directly compete against the likes of :

No More Production Of Honda Cars At Greater Noida Facility