Toyota has recently removed the Toyota Fortuner TRD Edition from its official website. Meanwhile, as per the sources, it is the 2021 Toyota Fortuner Legender that will replace the TRD variant.

Coming to the styling, the 2021 Fortuner Legender now gets an all-LED headlamp setup with DRLs situated just below. The front portion of the all-new SUV now looks sharper than ever. Further, the updated tailgate and the 20-inch alloy wheels now look sportier.

Inside the engine bay, the 2021 Toyota Fortuner Legender is expected to get a 2.8L turbo diesel motor that churns out a massive output of 204HP with a peak torque of 500Nm. Meanwhile, this engine will come mated to either a 6-speed manual or a 6-speed automatic transmission unit.

As soon as the all-new Toyota Fortuner Legender is launched it will compete against the likes of Ford Endeavour Sport and MG Gloster. However, the company will start bookings of the upcoming Legender soon while the deliveries are expected to start by the first quarter of 2021. 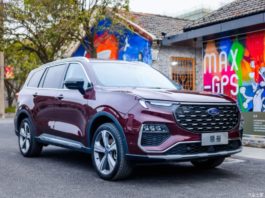 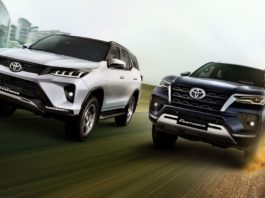 Toyota Bags Over 5,000 Bookings For Fortuner Facelift And Legender Within... 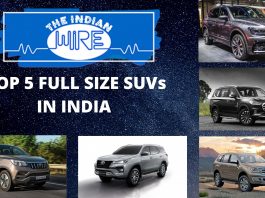