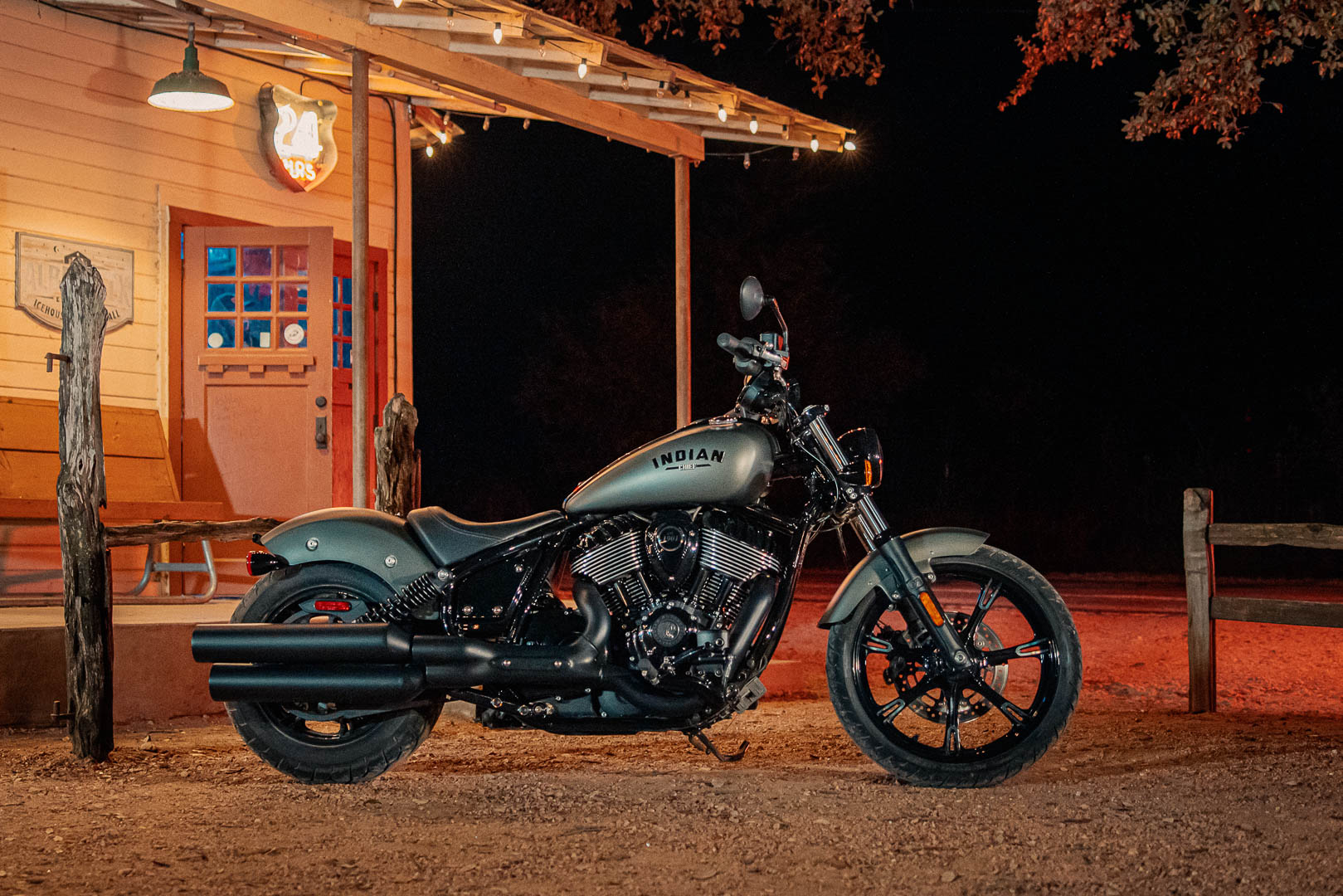 Indian Chief first made its global debut in the year 1921. However, it has been 100 years and the bike manufacturer is all set to celebrate the legacy of the iconic motorcycle. And for that, Indian motorcycles has announced the 2022 Chief range that will include Chief Dark Horse, Chief Bobber Dark and Super Chief Limited. Interestingly, all three models share the same platform and get powered by the 1,890cc engine.

Starting with the Indian Chief Dark Horse that runs on a pair of 19-inch alloy wheels and comes with a single bobber seat and drag handlebars. Also, the all-new motorcycle is an entry-level offering with tons of features including cruise control and ABS. Further, when launched, it will be available with multiple paint schemes on offer including:

Next is the Indian Chief Bobber Dark Horse, which comes with dark color paint and a host of features such as turn-by-turn navigation and smartphone pairing. Also, it will come with a price tag of $18,999.

Lastly, the Indian Super Chief Limited is the biggest motorcycle among others in the entire lineup. It is available with almost all the features that are required by a proper touring motorcycle including saddlebags, wide handlebars along with a premium price tag of Rs.$20,999.

The bike manufacturer has not made any announcement regarding its launch in India yet. However, Indian motorcycles has recently revealed its lineup for the Indian market and there are multiple premium motorcycles in the entire lineup to choose from. 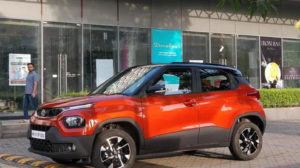 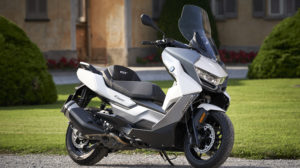 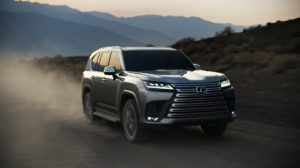 Lexus Drives 2022 LX 600 For Global Market, Might Come To India As Well