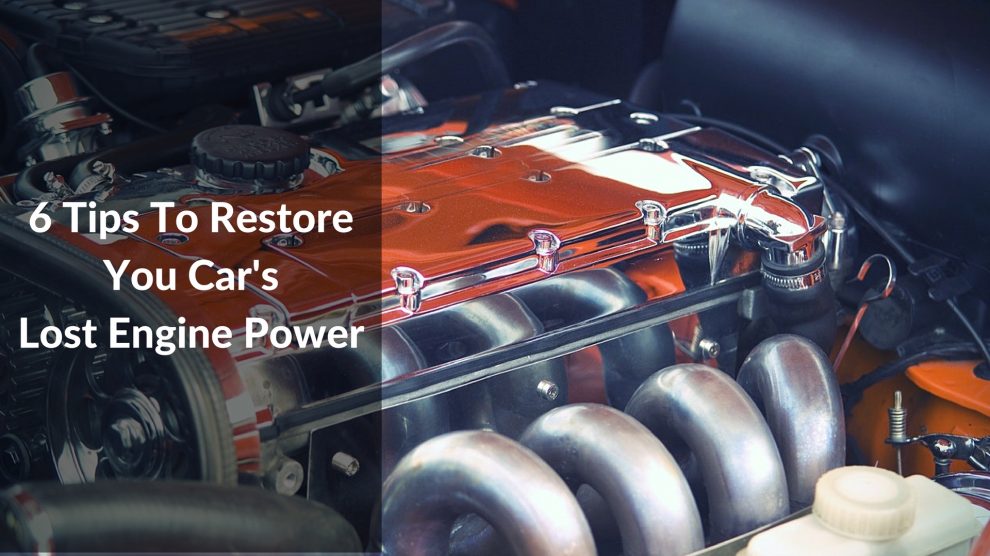 Cars tend to lose power over the years. Estimated at 1 BHP every year. However, this may differ depending on the car’s usage and kilometres driven. There are many factors apart from the wear and tear that influence the engine’s performance.

Mostly a full service can take care of this issue, but if your car’s performance lags despite the service, there are a few points you need to pay special attention to.

Bang– Compressed fuel is ignited with the help of a spark plug or combustion.

Blow– Oxides, after the fuel has burnt are sent out through the exhaust.

A lot of heat and carbon deposits are created while the ICE is at work. The exhaust stroke gets rid of the remains of the burnt fuel. However, as this process involves lubricants other than fuel that burns, it leaves behind gunk. Gunk is formed by frequent contaminants such as coolant, carbon, water and other substances, which becomes sludge and damages the engine.

The easiest way to get rid of carbon deposits and gunk is to perform an engine flush. This can be done by adding chemical engine sludge removers. It is added to the old oil and the engine is let to idle for 5-10 minutes without driving. The old oil is later drained and filled with new oil and the oil filter is replaced.

Another way to do it is by adding additives to the fuel while filling it up. There are mixed views on these additives, but they are the easiest way to get rid of the carbon deposits. These additives contain oxygenates, ethers, antioxidants, antiknock agents, fuel dyes, metal deactivators, corrosion inhibitors and uncategorized chemicals.

The main purpose of performing this flush is to get rid of the gunk which accumulates over time that affects the engine’s performance.

Air filter plays a vital role in the engine’s performance. You can feel an immediate improvement in the performance. A clean air filter is vital for the fuel to burn cleaner and greener which results in improved mileage and a responsive engine.

Ensure that the air filter is not clogged and the engine receives sufficient air. There is no point in cleaning them as buying new ones is cheap and the fitment only takes less than 5 minutes. Stick to OEM air filters.

One of the most common car maintenance jobs is cleaning the throttle body. Stumbling initial acceleration, rough idle and stalling are a few symptoms. A vacuum leak is another reason for poor performance of the engine. Vacuum leak happens when too much air enters the intake. Periodic service and maintenance of the throttle body will keep the car running without expensive repairs.

Oil is the lifeline of any engine.  Changing oil and oil filter periodically will ensure the optimum performance of the car. Oil helps cool the engine, seals gaps between pistons rings and cylinder walls, absorbs contaminants and suspends gunk that is the residue of combustion. The filter separates impurities from the oil that would wear the pumps and damage the engine. Changing these components periodically will keep the engine running without much friction and improve the performance. This is why your car is quiet after every oil and filter change.

Piston rings play a vital role in the engine’s power creation. It helps in sealing the combustion chamber and the crankcase. Blow-by is the main reason behind power loss in an engine. Blow-by is a condition where the piston rings wear over time and let the air-fuel mixture and the exhaust gas escape into the crankcase. A leak in the compression chamber due to leaky piston rings causes a vicious cycle that hinders the engine by sucking in less air-fuel mixture which results in weak compression, inefficient combustion, and an incomplete exhaust. The engine oil contaminating sooner than it should is a symptom to diagnose for worn piston rings.

If you feel your car’s performance hasn’t improved or could be better, try replacing the clutch. The clutch delivers power from the engine to the wheels, and a slipping clutch could also result in loss of power. The fuel pump is also a key component in supplying the engine with sufficient fuel to operate efficiently. Get it checked and replace only if needed.

There are other expensive ways of restoring and improving your car’s performance through aftermarket parts, but they aren’t that effective and cost a lot more than performing these simple fixes. Cars are meant to run more miles than promised by the manufacturers, but would need to be cared for properly.

You could save a fortune by just restoring the lost horses to your car, rather than shelling out a bomb on a new one. Stop buying a new car every few years, as not all manufacturers are keen nowadays to offer cars as sturdy as their predecessors. A simple tweak, periodic maintenance, and proper care can keep these wonderful machines running forever. Happy motoring!

Raisa Elizabeth Mathew is an entrepreneur, digital journalist and a photographer. A life-long generalist, she writes for various blogs covering digital entertainment, social media and tech. She can be followed @raisamathew 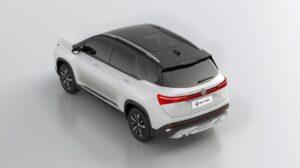 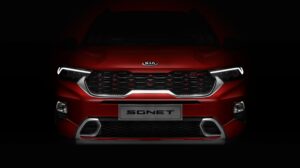 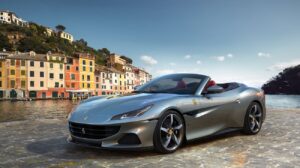