Nissan has finally revealed its much-awaited sub 4-meter SUV Nissan Magnite in India. The unveiling took place through a virtual event and received mixed reviews from all the motor enthusiasts.

Meanwhile, Nissan has not really revealed the engine of the Magnite. However, under the hood, the sub 4-meter SUV will get a 1.0L, three-cylinder petrol unit that will produce 100 horsepower. The engine will also come mated to a 5-speed MT or an X-Tronic CVT gearbox.

In India, Nissan Magnite will rival the Hyundai Venue, Kia Sonet, Tata Nexon, Toyota Urban Cruiser, Ford EcoSport, Mahindra XUV300 and Maruti Suzuki Vitara Brezza. The launch of the upcoming Nissan Magnite is expected to be somewhere around at the beginning of 2021. 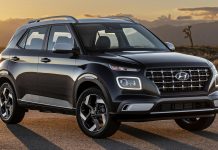 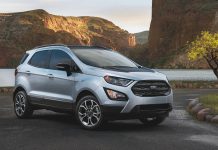