Ford is all set to roll out the all-new Ford Equator in China this week. Meanwhile, when launched in India this SUV will be the new flagship for Ford’s lineup. The 2021 Ford Equator was spied multiple times testing. However, this time the SUV stands fully revealed and is waiting for the company to announce its launch soon. Want to know more about the full-size SUV? We have covered all the details for you.

In terms of design language, Ford Equator comes with a proper SUV kind of a look. Apart from this, there is a large octagonal grille at the front, LED headlights with DRLs, large bumper alongside larger air dams for proper cooling at the front. Coming to the side profile, the B-pillar of the Ford Equator gets a blacked-out treatment. Further, the SUV also features a set of large fife-spoke alloy wheels on offer.

Inside the cabin, the all-new Ford Equator is available with tons of features alongside a spacious cabin. For instance, there are two screens on offer. The first one is reserved for the all-digital instrument cluster. Meanwhile, the next one is there for an infotainment system. Other features such as automatic climate control, steering mounted audio control and a three-spoke steering wheel are also available on the 2021 Ford Equator. Also, customers can choose two layout options between either a 6-seater or a 7-seater.

The upcoming Ford Equator is expected to come with a 2.0-litre EcoBoost twin-turbocharged petrol engine. Further, in terms of power delivery, it might produce 224BHP of power.

When lanched, Ford Equator will compete against the likes of Toyota Fortuner Legender, Hyundai Palisade and Jeep Grand Commander. Meanwhile, the American carmaker has not confirmed its launch in India yet. However, this SUV is all set to launch in the Chinese market soon.

Budget 2021: A Sketchy Push to Healthcare 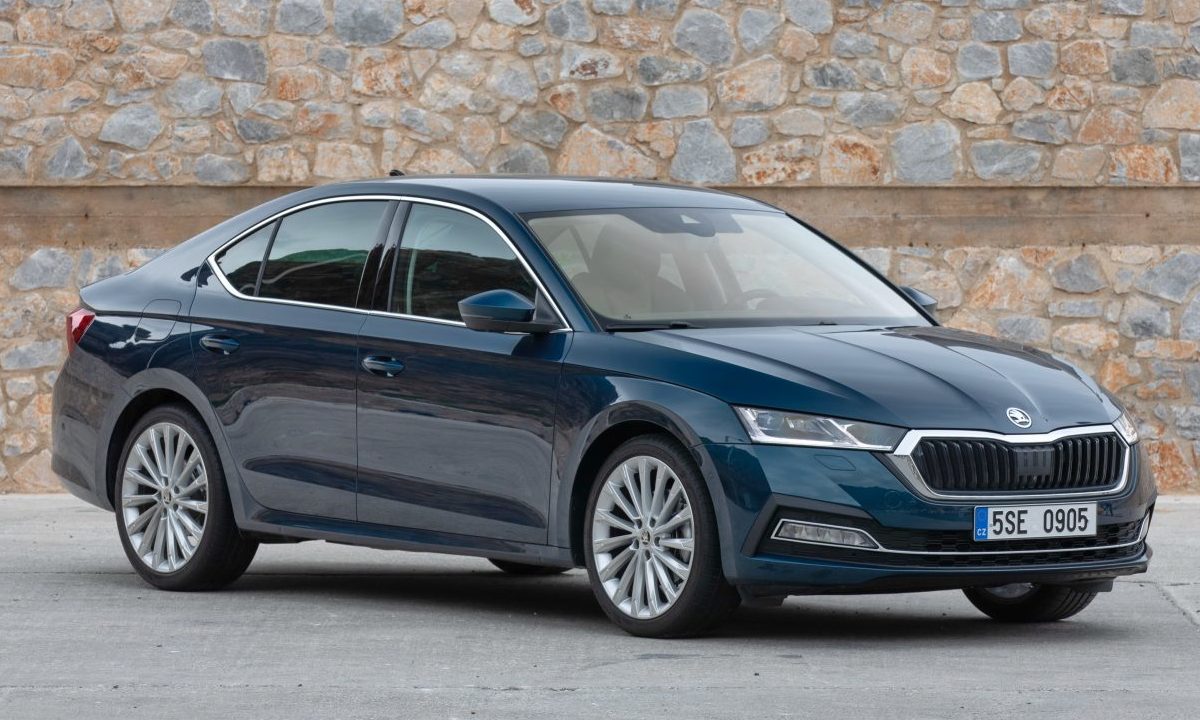 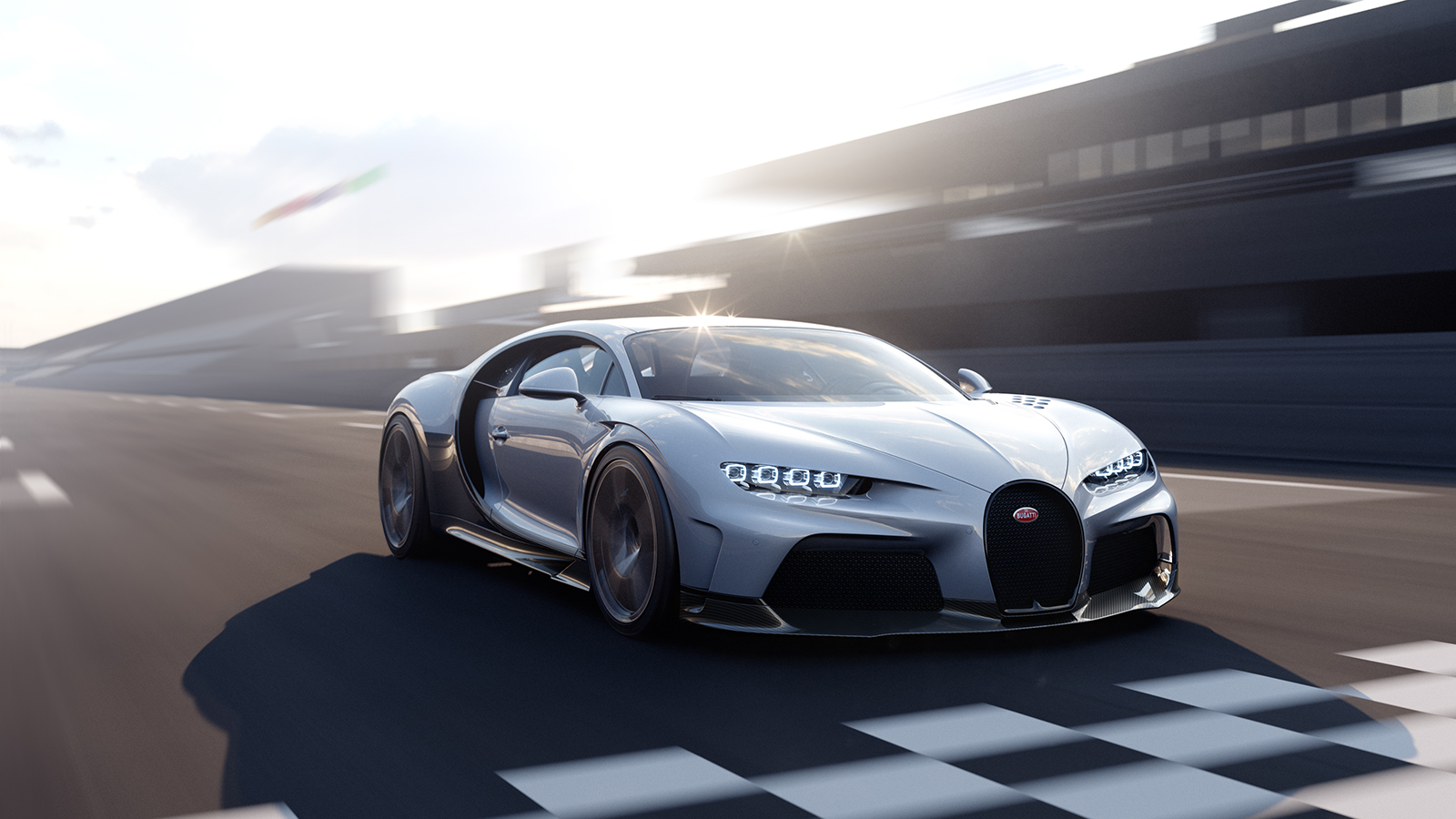