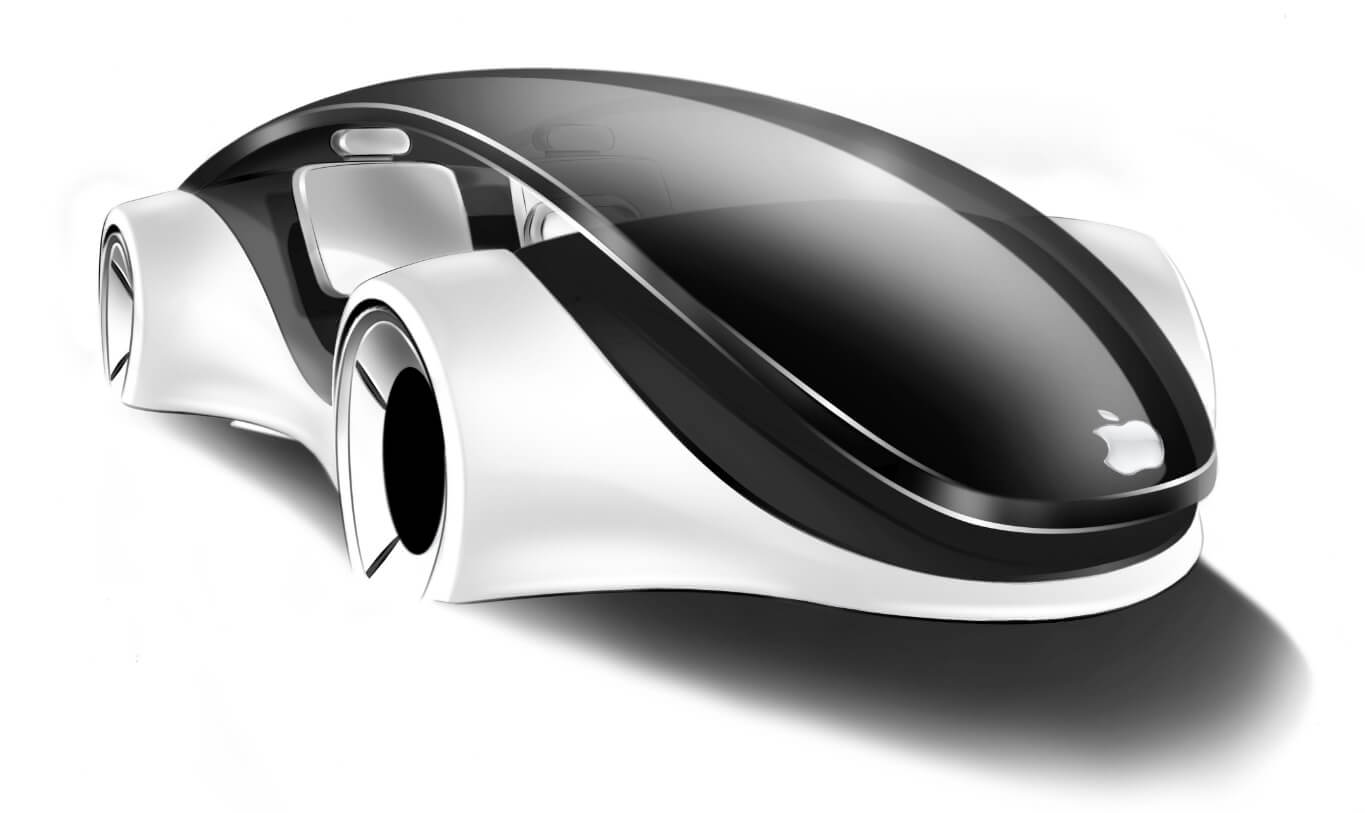 Apple will be launching its car between 2023 and 2025, says Apple analyst Ming-Chi Kuo, who now works for TF International Securities. He believes that, in addition to the company’s consistently growing business, the release of the Apple Car and AR glasses will help in the further growth of the company.

There have been rumours about Apple’s car hardware for quite a time now. The rumours have fluctuated over the years. Apple plans to pick some stale in McLaren to make its iCar project a reality. Earlier reports of McLaren’s Applied Technologies Group that supplies electronics to F1 and Nascar racing will be ideal for Apple’s self-driving electric car project. In August 2016, Apple also signed an NDA (non-disclosure agreement) with a South Korean battery manufacturer for cylindrical lithium-ion batteries. These Lithium-ion batteries will be powering the new Apple’s driverless car.

Kuo, in a letter to Investor about, expected Apple’s new products launching in the future:

“We expect that Apple Car, which will likely be launched in 2023–2025, will be the next star product. The reasons for this are as follows: (1) Potentially huge replacement demands are emerging in the auto sector because it is being redefined by new technologies. The case is the same as the smartphone sector 10 years ago; (2) Apple’s leading technology advantages (e.g. AR) would redefine cars and differentiate Apple Car from peers’ products; (3) Apple’s service will grow significantly by entering the huge car finance market via Apple Car, and (4) Apple can do a better integration of hardware, software, and service than current competitors in the consumer electronics sector and potential competitors in the auto sector.

Kuo has not shared any additional information on the Apple Car project beyond a prospective launch date. However, he did also comment on the future of AR, another marketplace where he expects Apple to see significant revenue growth in the future.

He believes that Apple is planning to introduce AR glasses in 2020. It is the “next-generation revolutionary UI”. Apple has plans to redefine its UIs of its existing products by offering an AR experience. The augmented reality glasses will create it. These glasses are already rumoured to be in works. Apple will earn its 2 trillion dollar market cap through its various existing business, augmented reality headset and an Apple car.

BMW X5 – Better than the Land Rovers?
Mercedes E-Class : An Alternative to the BMW series?
Comment