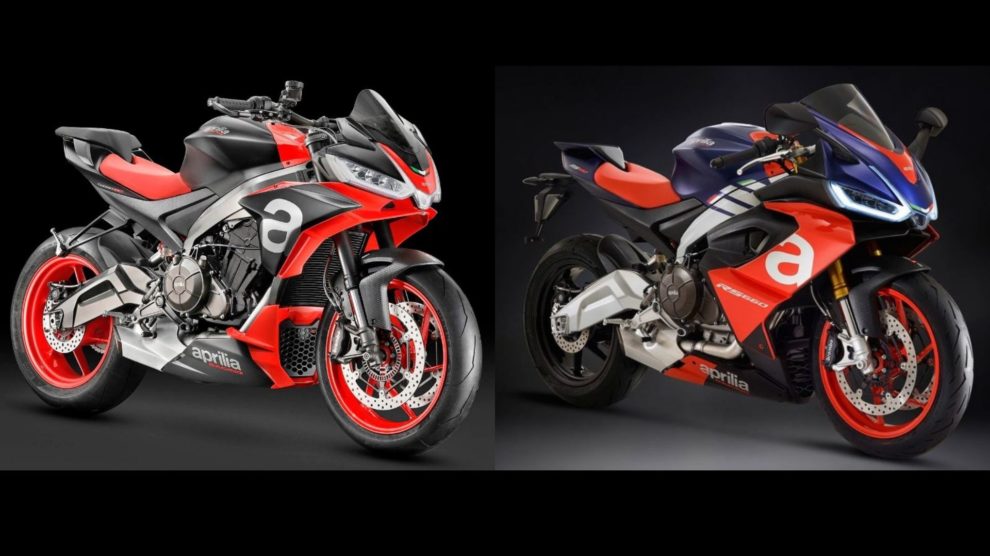 As expected, both the Aprilia RS 660 and Tuono 660 have been launched in India with hefty price tags just because of the unavoidable import taxes. Being a CBU unit, the pricing for both of them ranges between Rs.13.09 Lakhs to Rs.13.39 Lakhs which is again not very far from the litre-class motorcycles. Wondering what to do after checking out these massive price tags? We have covered even the slightest detail just for you.

As reported earlier, the updated range of sportbikes from Aprilia has arrived in India as a CBU unit. A significant result of being an imported motorbike can be seen in the pricing and to be precise, buyers who wish to own the all-new RS660 will have to pay a premium of Rs.13.39 Lakhs (ex-showroom, Delhi).

Available in three colour shades including Apex Black, Acid Gold and Lava Red, it looks striking from all four ends. Coming to the features, it is loaded with a variety of them in the form of a full LED lighting setup, TFT instrument display, DRLs, etc that works flawlessly altogether. Looks like riders’ safety have been a priority for the Italian bike manufacturer. Therefore, multiple electronic aids including wheelie control, cornering ABS, traction control, engine mapping, cruise control and five ride modes that work under a 6-axis IMU are also being offering as a part of the update.

Built on the dual-beam frame, Aprilia RS660 continues to sit on a 41mm Kayaba USD fork (front) and a preload-adjustable monoshock unit at the back.

Unlike the RS 660, Aprilia has pitched the all-new Tuono 660 as a roadster with minor fairing. Searching for its price? Well, it is cheaper by Rs.30,000 when compared to the RS 660 but still comes with a premium price tag of Rs.13.09 Lakhs (ex-showroom, Delhi).

Based on the aluminium diecast platform it can be customised with three different colours namely – Concept Black, Iridium Grey and Acid Gold. As claimed by the brand, the fuel tank capacity of the updated Tuono stands par with its fully-faired sibling at 15-litres. Apart from this, several features including the TFT instrument console and LED lighting are also a part of the equipment list that altogether contributes to the overall practicality.

For starters, Aprilia Tuono 660 competes with Triumph Trident 660 and Kawasaki Z650. Similarly, RS 660 compares with some well-known rivals such as Honda CBR 650R and Kawasaki Ninja 650 among others. 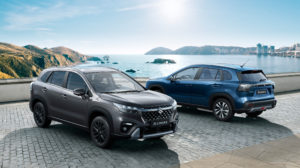 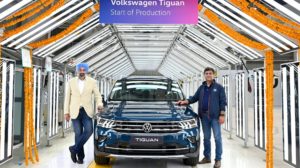 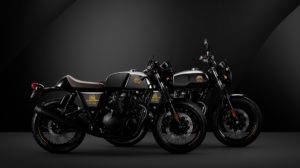