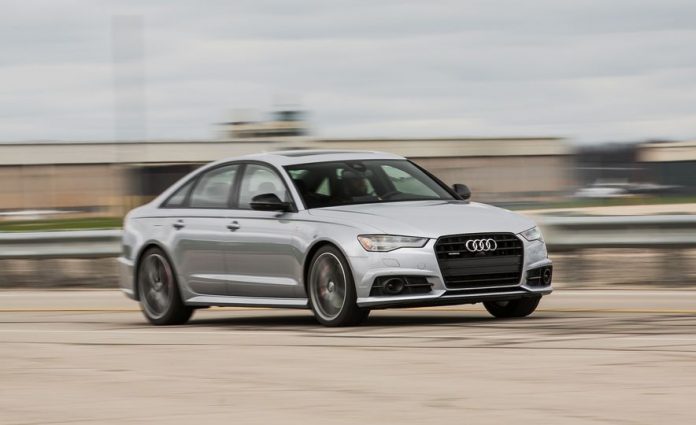 The New Audi A6 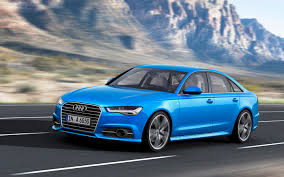 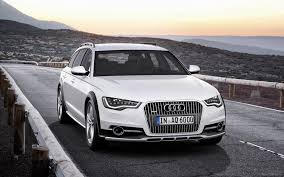 Audi has long been a leader in delivering Interior Quality. It doesn’t disappoint with the new A6.

The A6 is also a practical choice, thanks to its spacious interior and huge boot. Plus it promises affordable company car tax bills and the option of four-wheel drive.

Here’s a look at the various aspects of the Car.

Space in the A6

Unlike the Jaguar XJ I reviewed earlier, this model offers plenty of space. The generous leg and headroom can seat 3 adults comfortably in the rear.

It is true that the car has narrow windows, and your kids might not get a good view. This can easily be solved by installing Kid seats. This is Thanks to standard Isofix mounting points.

The rear seats fold down, too, which is handy if you need to increase the size of the boot. However, this shouldn’t be necessary that often because it’s huge and well shaped.

There is quite some noise on the wing mirrors. Hard Acceleration causes a bit of the 2.0 litre engine to show its presence. But, all in all, the A6 is a quiet place to be in.

It also has excellent seats that stop you getting back ache on a long trip, and there’s a wide range of seat and steering wheel adjustment to help you find a driving position that suits.

The sportier-looking S-line models come with sports suspension, which makes them firmer, but strangely no less comfortable, than the softer SE version, as the stiffer damping controls the body better and causes wheels to thump down into ruts in the road less heavily. That said, no A6 rides as comfortably as a Mercedes E-class.

Among its rivals, the A6 fares well in its styling of the Dashboard. Only the Mercedes E-Class can upstage it in the dashboard department.

All of the buttons and control knobs have a slick action, and the general feeling is one of luxury and quality.

The instruments are easy to read at a glance, too, and you operate many of the car’s functions by scrolling through well-ordered menus on a colour screen.

However, the system isn’t as user-friendly as the one in the BMW 5-series because it takes a lot of familiarisation before you can tell the shortcut buttons apart without taking your eyes off the road.

Also, while the dashboard is positioned quite close to you to make everything easy to reach, that also makes it a little too easy to catch your knee on the corner of it when getting in and out of the car, which can be painful.

Though a large car, the Audi A6 has fairly good driving support. The relatively squared-off nose helps you judge where the corners are, and when reversing, the standard front and rear parking sensors will help you to work out where the tail of the car is.

Many versions of the A6 have an automatic gearbox as standard, too, which makes stop-start traffic easy to deal with, while those that don’t are available with one as an option. This is best used in “comfort” mode, however, as “efficiency” and “dynamic” cause it to be a little jerky.

Just as crucially, every engine in the A6 range – even the cheapest 2.0-litre diesel – offers plenty of punch.

The only slight problem comes when you’re looking to change lanes on the motorway; the chunk of metal between the front and rear windows is rather wide, limiting over-the-shoulder visibility.

The Audi A6 has many strengths, but fun isn’t one of them because its steering feels vague and overly light at speed.

It’s a pity because the A6 actually grips well in corners, and it’s suspension does a good job of preventing excessive lean, while the S6 and RS6 performance models are shockingly quick.

Choose a Quattro four-wheel-drive version of the A6 and it feels very surefooted even in treacherous conditions. But compared with a BMW 5-series or a Jaguar XF, it’s still rather dull and uninvolving to drive.

The warranty provided by Audi, is, to be honest, pretty unsubstantial. It’s also worth noting that Audi’s warranty last for three years or 60,000 miles – whichever comes sooner – whereas Mercedes and BMW both offer three-year, unlimited-mileage warranties.

he 2.0-litre diesel version of the A6 is impressively economical. In fact, compared like-for-like with other diesel automatics of its type, it’s the most efficient – matched only by the Mercedes E220d.

More powerful diesel models don’t fare quite so well, by dint of the fact they come as standard with four-wheel drive. Rivals with two-wheel drive are lighter, and therefore achieve better fuel economy figures.

It’s also worth bearing in mind that we struggled to get anywhere near the official fuel consumption figures in real-world driving conditions. 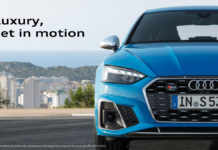 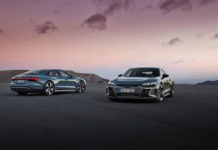 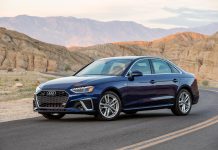