With the introduction of the stricter BS6 emission norms in India, Audi India discontinued almost two-third cars from its entire lineup to meet the emission requirement. The diesel engines were also discontinued due to the high cost incurred while updating them as per the new emission norms. The plan was to introduce a BS6 compliant petrol engine on the upcoming facelifted and new-gen Audi cars. Last year, the company has launched six models in total. However, the German carmaker was unable to complete the 2020 scheduled plan due to the ongoing COVID-19 pandemic.

Coming to the future launches that Audi has planned for India are the facelifted A4, Q5, Q7 and S5 Sportback. Meanwhile, it will also come with the all-new A3, e-Tron and Q3.

Here are some quick updates on the engines that all these upcoming cars from Audi will get:

The entry-level sedan by Audi will be powered by a 1.5L petrol engine on the 35 TFSI variant. Meanwhile, it produces 150BHP of power while being paired with a 7-speed DSG transmission.

Powering the second-generation Audi Q3 will be 1.5L, 2.0L and another 2.0L petrol engines. All the engines are according to their respective variants, precisely – 35 TFSI, 40 TFSI and 45TSI.

Called Bollywood’s favorite car, the facelifted Audi Q7 SUV will come with a 2.0L four-cylinder engine as well as a 3.0L V6 petrol engine. Meanwhile, it comes paired to an 8-speed torque converter with an all-wheel drive powertrain.

Other cars will also come with an updated engine. However, it seems that Audi will complete its BS6 portfolio by the end of 2021. Right now, the only Audi cars with a decent sales figure are the Audi A6 and the all-new Audi Q2. 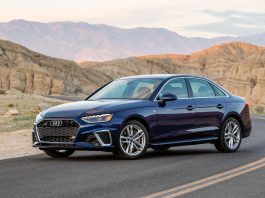 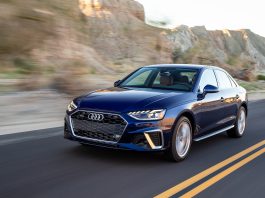 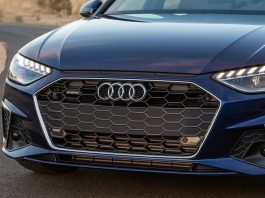 Audi Starts Production Of A4 Facelift In India, Launch Expected By...