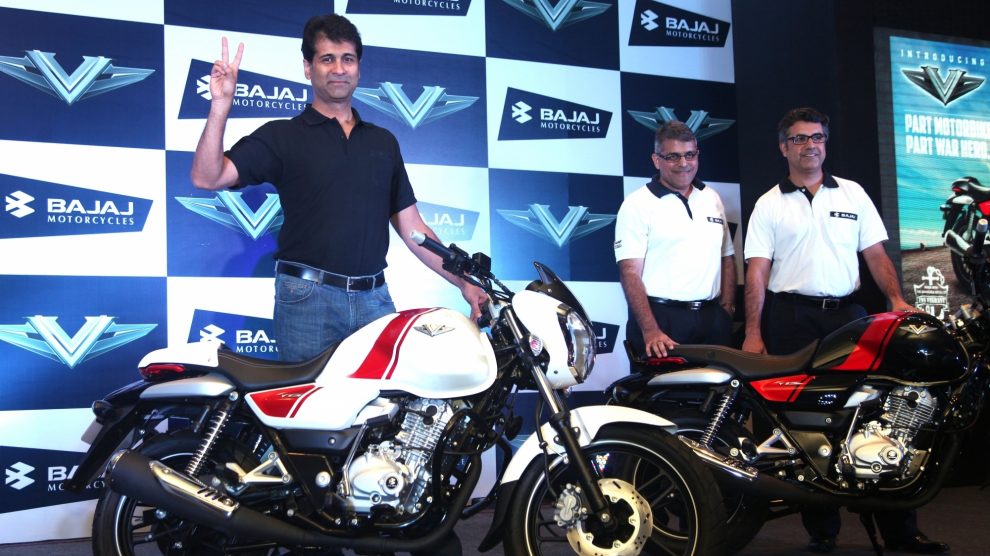 Bajaj Auto has announced discounts of upto ₹4500 for the two-wheeler buyers ahead of the implementation of GST.

Automobile companies have started to think ahead of the curve. Knowing that the prices of two-wheelers will be reduced after GST is implemented, Bajaj has announced a discount of upto ₹4500 for its customers. This discount is available with an immediate effect for all the customers and this is done to start providing the GST benefit to the customers.

In a statement, Bajaj Auto stated that with the implementation of GST, rates of two-wheelers will come down in various states. With the discount offered, Bajaj is looking to pass on the benefit to the customers. It also stated that the discounts vary with the states and bike models.

Bajaj has a range of two-wheelers on offer. The range includes entry-level bikes starting at around ₹30,000 and going till ₹1.5 lakhs. Currently, two-wheelers attract a tax rate of around 30%, which will be reduced by around 2% after GST. Two wheelers under 350cc engine are kept in 28% tax slab. The bikes with engine over 350cc will attract an additional levy of 3%.

Various companies have struggled this month to scale their sales as the customers are waiting for GST to be implemented before making any buying decision.