From getting showcased at the EICMA 2019, to breaking covers as a production model Benelli Leoncino 800 and Leoncino 800 Trail have come a long way. The company has revealed the specs of both the Leoncino twins and here is what it has got to offer.

The only difference between both the twins is that the Leoncino 800 Trail is a capable off-roader as well. However, coming to the suspension setup, the Leoncino 800 comes with a 50mm Marzocchi USD fork at the front. Meanwhile, at the rear, it gets a mono-shock unit. Likewise, the standard variant comes equipped with Brembo brakes.

On the other hand, the Trail variant gets Marzocchi setup both at the front as well as rear. Meanwhile, it comes equipped with a 19-inch tire at the front unlike the Leoncino 800 that gets 17-inch wheels at either end.

The engine that powers the all-new Benelli Leoncino 800 and Leoncino 800 Trail is a 754cc liquid-cooled, parallel-twin unit. This engine produces 76BHP of power with a peak torque of 68Nm as it comes paired to a 6-speed gearbox. Meanwhile, the engine on both the twins is Euro-5 compliant. 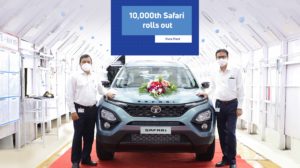 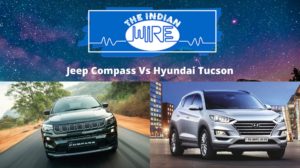 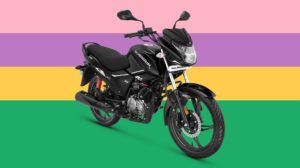