BMW has rolled out the all-new BMW 3 Series Gran Limousine in India with a price range varying between Rs.51.50 Lakh to Rs.53.90 Lakh. Apart from this, this extended wheelbase variant will continue its journey with the current generation regular 3 Series.

The feature list of the BMW 3 Series Gran Limousine remains very similar to what the German carmaker offers on the regular 3 Series. However, with a best in class back seat space, the all-new luxury sedan comes with a panoramic sunroof, 8.8-inch touchscreen infotainment system, LED headlights with DRLs, 16-speaker Harman Kardon surround sound system, etc. among others. Other features such as gesture control, wireless Apple CarPlay and heads-up display are also available on certain variants.

Performance-wise, the all-new BMW 3 Series Gran Limousine can do a 0-100kmph sprint in just 6.2 seconds. This figure is claimed by BMW itself and is only for the petrol variant.

As the all-new BMW 3 Series Gran Limousine does not have any direct rival here, it will continue to compete against the likes of the Audi A4, Volvo S60, Jaguar XE and Mercedes Benz C-Class. However, priced at a premium the all-new luxury sedan still requires sometime to establish itself. Further, we expect BMW to expand its portfolio for the Indian market as well. 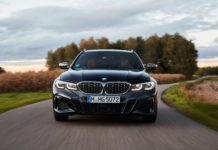 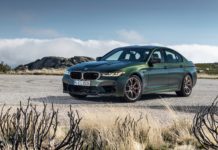 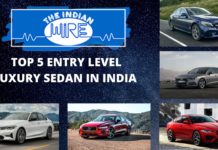