BMW Motorrad has recently introduced the next generation BMW S 1000 R globally. Meanwhile, apart from the Euro-5 update the bike also gets a revised styling along with multiple features.

Coming to the features offered on the new generation BMW S 1000 R is the newly designed LED headlamps with DRLs, LED taillights and LED indicators. Meanwhile, the fuel tank of the recently revealed naked superbike becomes more muscular. Apart from this, BMW has dropped the idea of the asymmetrical headlight on the all-new BMW S 1000 R as well. Earlier, the company did the same with the 2021 BMW S 1000 RR too.

Other features that are offered on the new naked motorcycle includes a 6.5-inch TFT screen that gets smartphone connectivity along with navigation. Coming to the safety features that are offered on the bike, it gets cornering ABS, wheelie control, multi-level traction control, etc. among others. Meanwhile, it gets three ride modes that alter the performance of the bike accordingly.

As we know, BMW Motorrad has introduced almost all the bikes to India. Therefore, we expect the BMW S 1000 R to arrive in India soon. However, the company has not revealed the price of the all-new naked bike yet. 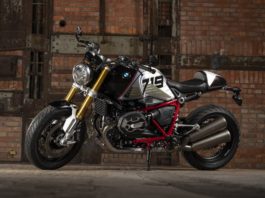 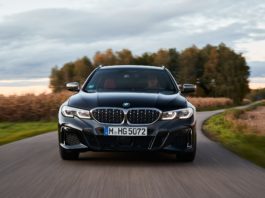 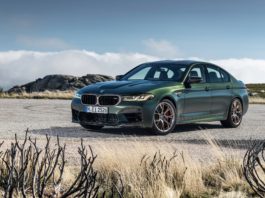