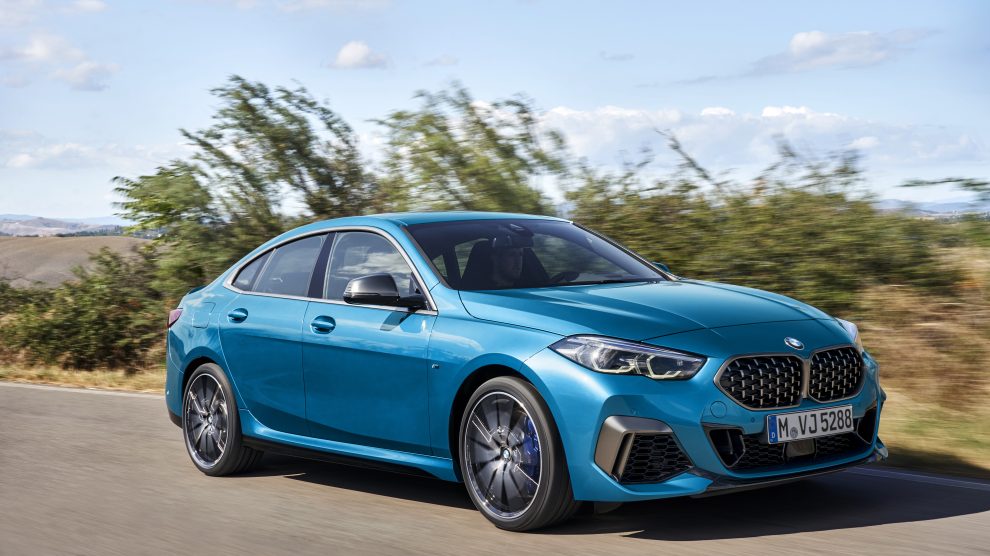 The all-new BMW 2 Series Gran Coupe obtains its power from a 2.0L diesel as well as a 2.0L turbo petrol engine. However, the ‘220d’ Gran Coupe that comes with the diesel engine produces 190BHP of power and 400Nm of torque. Meanwhile, the ‘220i’ petrol variant produces a maximum output of 192BHP. The 2.0L turbo petrol engine, however, will be revealed later after the diesel variant is launched.

Features on the cabin such as a 10.25-inch touchscreen infotainment display with Apple CarPlay, panoramic sunroof, powered front seats, heads up display, etc. will be offered on the all-new BMW 2 Series Gran Coupe. However, the upcoming sedan will also come with tons of ADAS features such as the rear collision warning, cruise control, lane departure warning, cross-traffic warning and lane change warning.

Coming to the dimensions of the all-new BMW 2 Series Gran Coupe, the luxury sedan is 4526mm long and 1800mm wide. Meanwhile, the wheelbase of the 2 Series Gran Coupe is 2670mm long. Similarly, the boot space on offer will be somewhere near 430 litres. 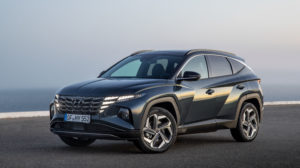 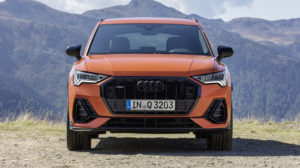 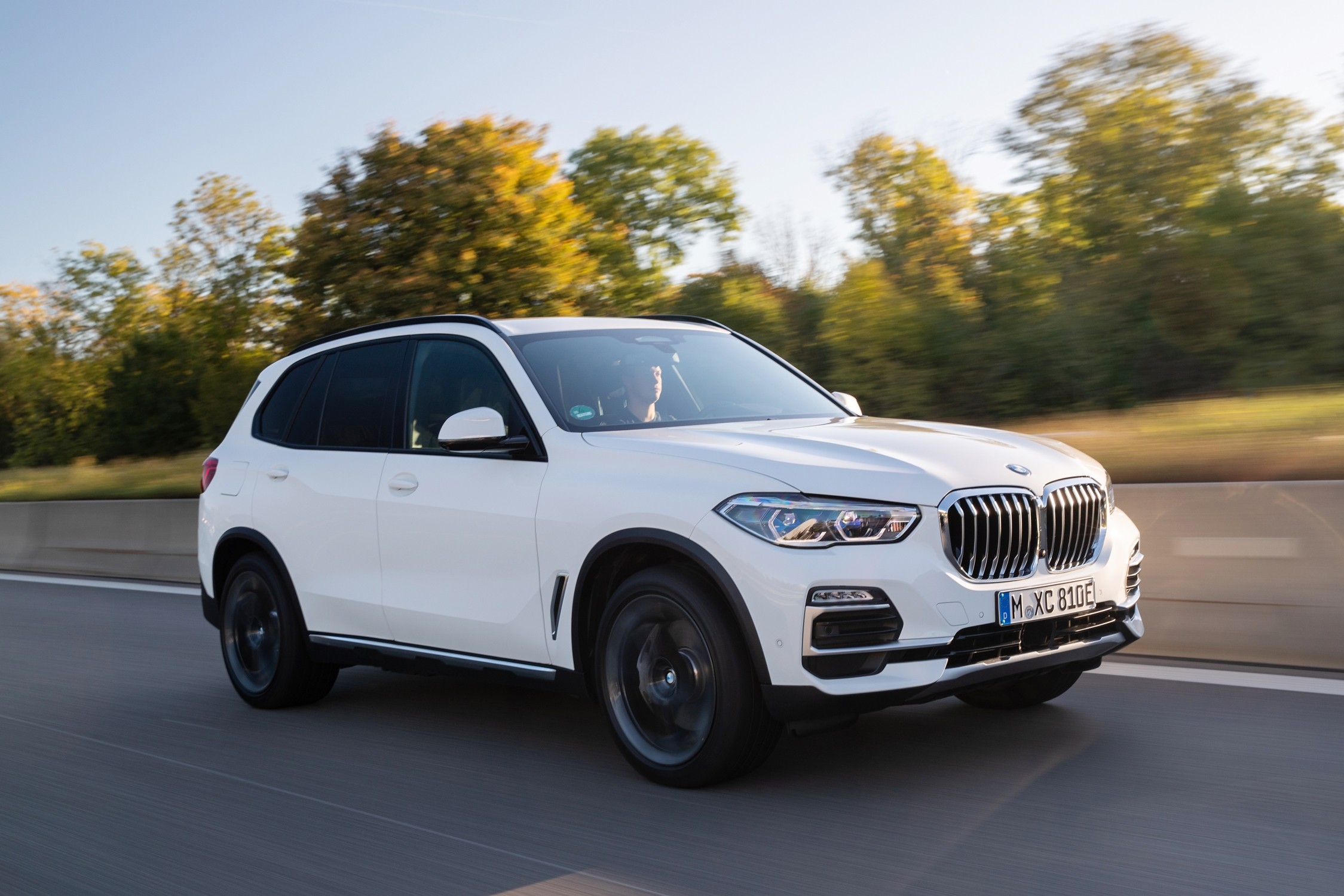