The Indian Wire » Automobiles » Burgeoning Indian EV market and Import duties; the story behind and ahead Tesla’s request The Pandemic and climate change aftermaths may have and even still continue to act as impediments to the very socio-economic development of the country as a whole as well as its growing aspirations.

But a few harbingers of prosperity remained inadvertent and seemingly unaffected from the chaos that encircled the humanity in last two years.

Investors therefore, continued to grab the opportunities in the electric mobility sector in India.

Electric cars have thus proved to be an essential strategy in an immediate term to improve emissions and improve resistance.

Although challenges remain in the sector including the lack of charging infrastructure, critical import dependence, dearth of financing options, and low demand (EV sales dwindle to just less than 1% of conventional vehicle volumes).

But India can gain significantly with policies like subsidy support through FAME II while simultaneously curbing carbon emissions.

To clarify, an independent study which was conducted by the Centre for Energy Finance (CEEW-CEF), has projected that India will be worth USD 206 billion market for EVs by 2030 if India continues to maintain its progress towards its ambitious 2030 target. According to ICRA: “The demand incentives provided under FAME II (which have recently been increased), the launch of state policies and rising fuel prices are making the total cost of ownership of EVs more attractive.”

Stealing the show, Elon Musk’s Tesla decided to make an entry into the Indian EV market and exploit the large customer base but there have been certain disagreements around the import duties imposed by India.

Musk has clarified that he hopes for easing of these duties on fully imported cars as a temporary relief, as these are considerably the highest in the world.

He advocates his cause by expressing this on twitter: “Moreover, clean energy vehicles are treated the same as diesel or petrol, which does not seem entirely consistent with the climate goals of India.”

According to research analyst: “Musk has also criticized the government policies for electric vehicles (EV), as they attract the same import tariffs as for petrol and diesel cars.”

“Without a relaxation on import duty, Tesla will remain premium for the Indian market but not ultra-premium.”

As per the Indian Government’s rhetoric, the only viable option for Tesla to sell cars in the country is to manufacture as well as assemble the components locally, that too under the government’s EV scheme.

An official explains: “We will be open to consider, especially if they will set up a manufacturing place here”.

Upon fulfilment of this condition, it can think in future to lower the concerned import duty along with the offer of other SOPs (Standard Operating Procedures).

Import duties around the World:

Such exorbitant capping is undertaking in order to boost the domestic manufacturing of EVs in India and to tackle the unbated dumping of its batteries by China, in a nearby easy market.

Against these norms, Tesla has urged the Government to lower this import tax from current 100% to 40 per cent, in its letter submitted to Niti Aayog.

And Tesla has formulated its plans to set up a manufacturing unit in Karnataka in case of successful negotiation.

Industry leaders and experts all across the country have taken divided stands on this issue.

Some proponents are buying the argument that such high rates are unnecessary as any reduction in duty will help the companies to create demand and widen the market further. 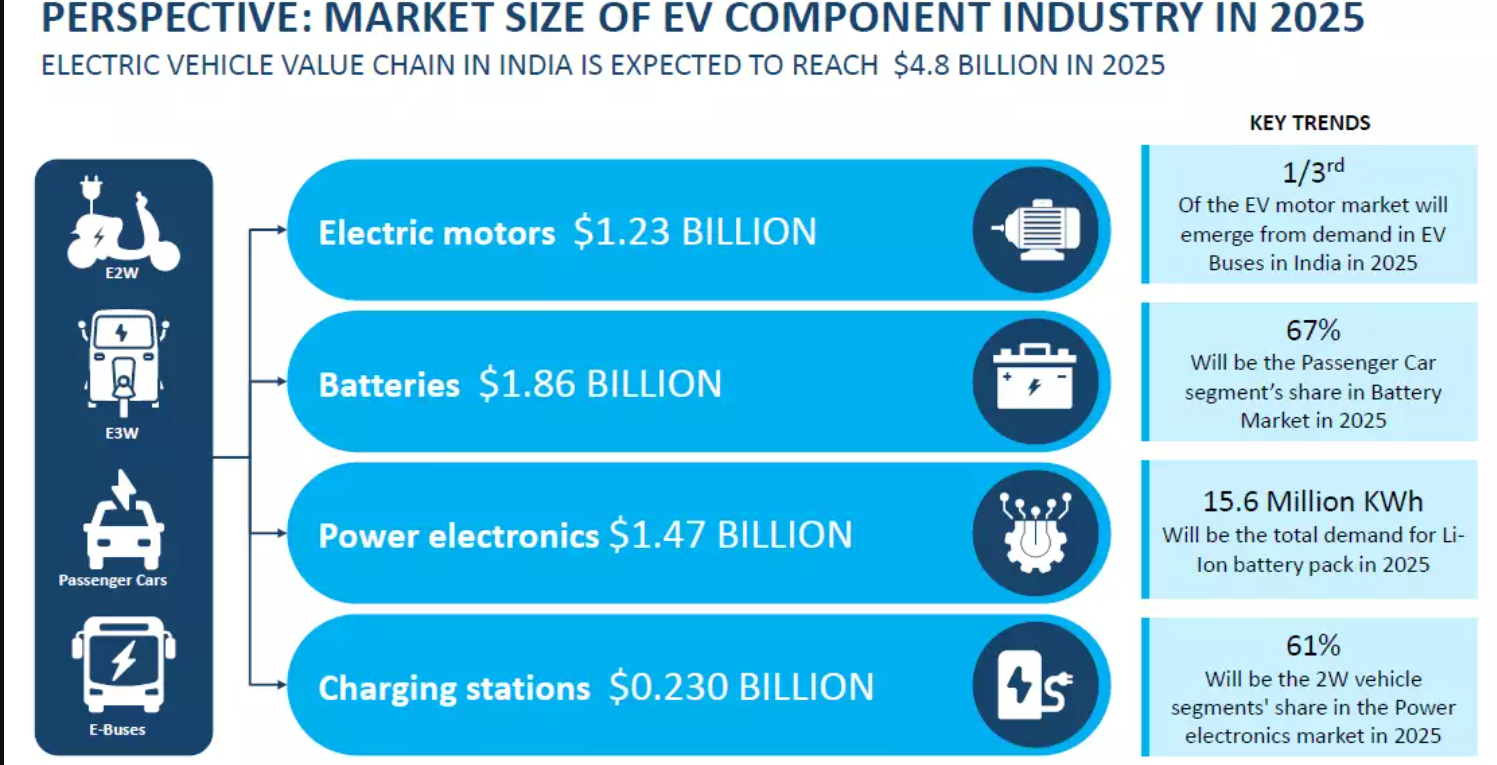 While others are batting in the favor of such heavy rates. For example, Ola has urged India to believe in its own capacity to build EVs indigenously.

But unlike all the gloomy picture, there are brighter sides of investing and even entering such a wide domestic market of India.

Road taxes for EVs in several state markets are close to. From the 2020 budget, the GST on EVs have been reduced from 12 per cent to 5 percent.

Even the components like chargers and charging infrastructure attracts subsidies and their taxes slashed to 5% from 18% earlier.

The government provides an income tax benefit of Rs 1.5 lakh on the interest paid for loans on EVs in India.

Is India following the trend of heightened protectionism?

There have been concerns around India too receding from the Globalization it vouches form, with the advent of “Atmanirbhar Bharat”.

The government need to balance the needs of domestic industry with the growing concerns of International investors and market players, providing them an open, healthy and an inclusive environment for greater competition within India. 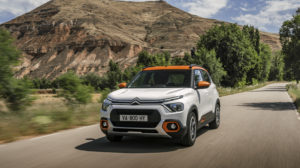 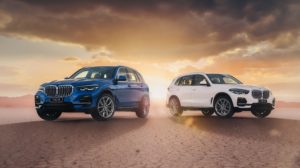 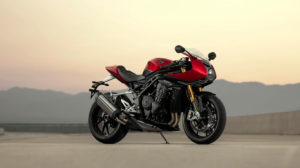