Citroen has recently announced that it will reveal the Citroen C5 Aircross in India on 1st February 2021. The all-new Citroen C5 Aircross will reach the Indian shores via the CKD route and will be priced somewhere around Rs.30 Lakh onwards. Meanwhile, recently, the French carmaker has also introduced multiple outlets with the intention to bring similar premium cars to India. Further, it will be assembled at the company’s own Thiruvallur Plant in Tamil Nadu.

Inside the cabin, C5 Aircross will get an 8-inch touchscreen infotainment system, two-zone climate control, a 12.3-inch all-digital instrument cluster, an electrically adjustable driver’s seat and a panoramic sunroof among others. Meanwhile, other features such as a hands-free tailgate, LED headlights with DRLs and LED taillights are also offered on the upcoming Citroen C5 Aircross.

Most probably the all-new C5 Aircross is expected to come with a 2.0L diesel engine that churns out 180PS of power and 400Nm of torque. Meanwhile, the company might offer a 1.6L turbocharged petrol engine on the upcoming luxury SUV. Further, there will be either a 6-speed manual gearbox or an 8-speed AT to handle the transmission duties. 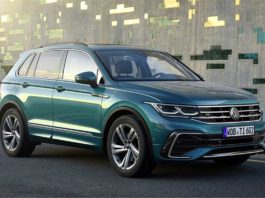 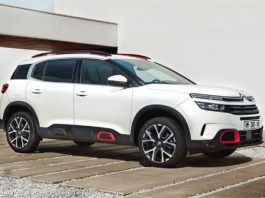 All You Need To Know About Citroen C5 Aircross: Specification, Features,... 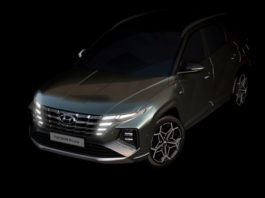