COVID-19 pandemic was something that everyone faced but the reaction to it was really subjective. For some, it was an eye-opener while for the opportunists it was a perfect year to extract everything they ever wanted. Hyundai has done something similar with a record-breaking sales figure for the month of December 2020. Further, as per the data, the Korean carmaker has also manufactured around 70,000 units within a month at the Chennai facility itself.

What is Corporate Edition?

Corporate Edition vehicles were nothing but a feature-loaded variant with an affordable price tag. It was launched for a specific period of time to boost the sales of Hyundai Motors in India and without a doubt, it did well for the Korean carmaker. However, the Corporate Edition for both the cars has now served its purpose and now stands discontinued.

Apart from the Corporate Edition of the Hyundai i10 Nios and Santro, Hyundai has also shelved the Hyundai Venue 1.0L TGDi S MT variant. Further, for now, customers can get these editions and variants until stock lasts. 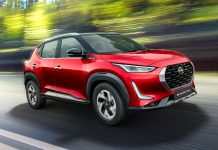 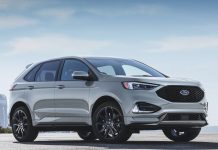