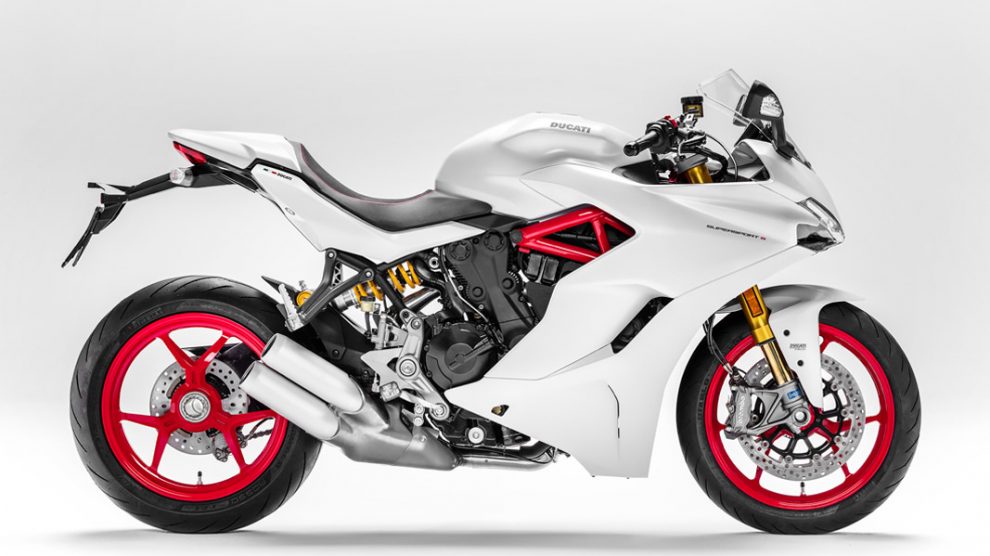 Eicher Motors, homegrown automobile brand which successfully acquired Royal Enfield to turn it into a global profitable brand, has lined up to make another huge acquisition in the bike segment. This time around, Eicher Motors has offered approx ₹11,500 Crores ($1.8 Billion) to buy Ducati, the Italian brand of sports bikes.

Led by Siddhartha Lal, Eicher Motors is said to be the only Asian bidder remaining in contention to acquire Ducati. If the said move turns into Eicher’s favour, it will further strengthen itself in its offerings, including portfolio and brand value. According to sources, the company is in talks with a number of global banks and structuring firms to present its final offer before the deadline ends. The deadline for Ducati’s auction is said to be this month’s end.

Ducati is owned by Germany based Volkswagon group’s Audi division. Since April this year, the company is said to be in talks with Evercore Investment Bank to sell the brand for around ₹11,450 Crores (€1.5 billion). The mentioned valuation is approx 15 times higher than its EBITDA (Earnings before interest, taxes, depreciation and amortisation) of €100 Million (₹760 Crores). According to sources, the raised funds after selling Ducati will help its parent company to invest in R&D, following the ongoing emission episode.

Along with Eicher Motors, other players who are said to be in contention to acquire Ducati include Harley Davidson, Suzuki, Bajaj Auto and Hero Moto Corp. Along with these automobiles, a couple of private equity funds including KKR and CVC capital partners are also eyeing to acquire the brand.

Though the company has decided to sell off its wing, it has started to face a lot of resistance from inside. VW’s German trade union has opposed this process of selling Ducati, regardless of the price. Also, labour leaders within the group, who hold half the board seats have asked VW group to stop the bidding process and to ask the bidders to stop finalising their offers. The leaders feel that Ducati’s business is in alignment to the global appeal of VW group and selling the same will not be a wise decision for the group in a long run.

On the other hand, Eicher Motors could be the biggest beneficiary of the deal, if it turns towards the Indian company. Since acquiring Royal Enfield, Eicher Motors has turned its fortunes and made it a globally profitable brand. It is looking to dominate the mid-range motorbike segment and trying to penetrate into America after registering its presence in Australia and parts of Europe.

Eicher is currently a notable name in 350-500cc segment and with the acquisition of Ducati, it will also register itself as an influential brand in the 800-1200cc bike segment. 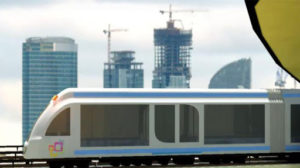 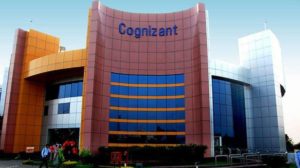 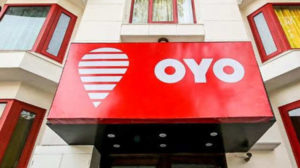