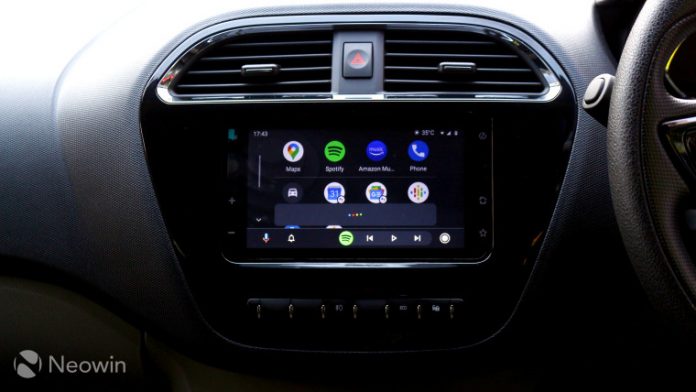 This year in the month of August, Google announced that it has started to work with developers behind a bunch of prominent navigation, parking and electric vehicle charging apps to bring new categories of apps in Android Auto. The collaboration has resulted in the Android for Cars App Library and Google is now releasing a beta version of the library that can be used by any app developer.

A recent post at Android Developers Blog stated that the Android for Cars App Library would provide developers facilities to design, develop and test their own navigation, parking and charging apps on Android Auto. The open beta release has been divided into three phases to help developers in every step. Google has released guidelines for design and app quality to make sure that the new apps are optimized for the platform and follow all the safety practices.

Once a design is finalized by developers, they can immediately move to the development phase. Google has offered a developer guide for this phase and make it easy for developers to build the apps for the platform. In the phase of testing, developers can test their apps on the Android Auto Desktop Head Unit emulator that can simulate a car infotainment display. In order to streamline the process, the emulator has been updated by Google which now supports multiple screen sizes, displays information at instrument cluster and simulates vehicles using touchpad input.

If users are interested in bringing the app to Android Auto, they can get started with Android for Cars App Library. App developed using the new library will get published on Google Play Store in the upcoming few months.