Hero MotoCorp has recently launched the BS6 Hero Xtreme 200S in India. The all-new 2021 Xtreme 200S gets an updated engine along with some cosmetic updates. The company has priced the motorcycle at Rs. 1.15 Lakh (ex-showroom, Delhi).

Coming to the design, the updated Xtreme 200S remains almost remains similar. It still gets a twin LED headlamp, an LED taillight, a digital instrument display with Bluetooth connectivity, etc. The color schemes offered on the Hero Xtreme 200S are :

Based on the diamond frame, the all-new Hero Xtreme 200S now weighs around 154.5 kg due to the catalyser and oxygen sensor. This way the bike is now heavier by 5.5 kgs when compared to the BS4 variant. However, the braking duties on the motorbike work under a 276 mm disc at the front and a 220mm disc at the rear. 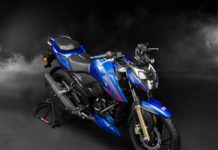 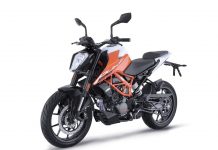 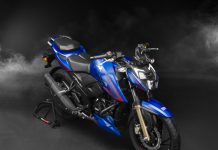