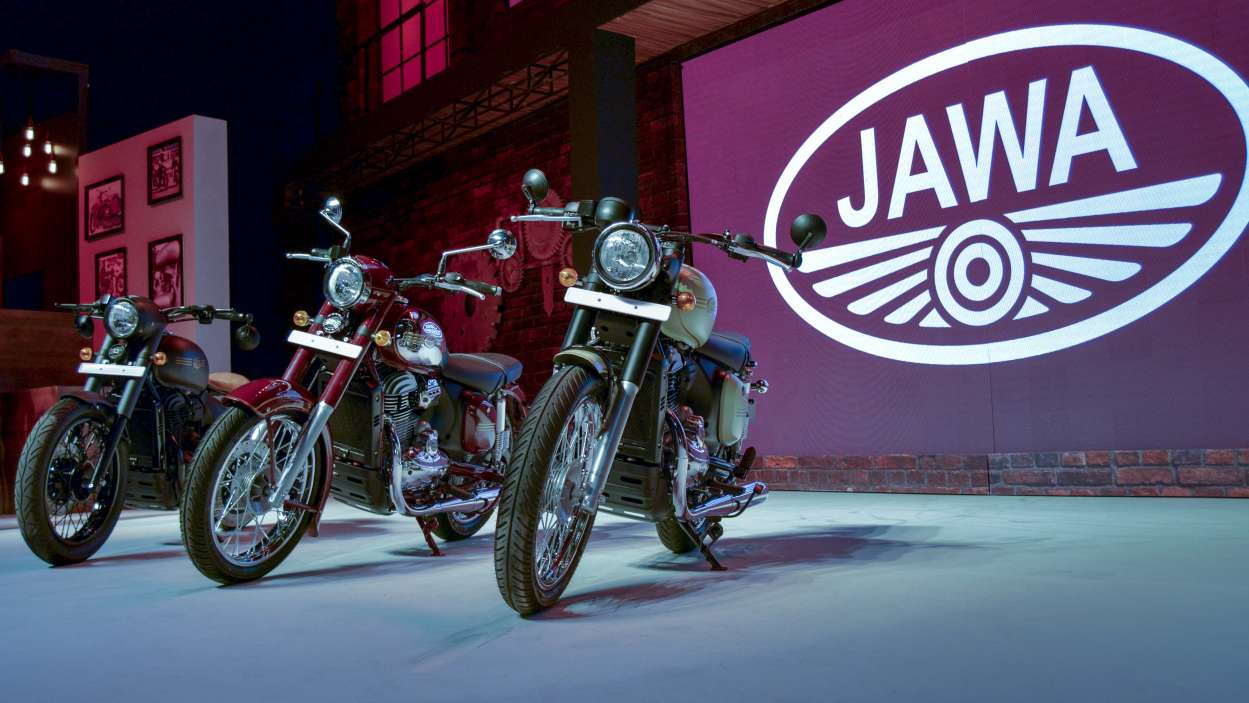 For all those heavy bike enthusiasts and riders waiting for the arrival of Jawa and Jawa Forty Two, the wait seems to be over. Jawa Moto itself announced its arrival in the Indian automobile market in the last week of March.

The company also announced that customers are duly informed about this and those who are waiting for arrival of their bike in April will soon get call from the dealership pertaining the arrival.

However, it must be noted as of now that the deliveries of the Jawa bikes will include only variants with single channel ABS. The company cleared that those who have booked dual channel ABS variant will have to wait for the bikes till June 2019.

While the recent tweet by the automaker about its “soon arrival” was pleasant for some customer but their were few who complained about the late arrival of the bikes. The company however accepted this as a compliment and was happy with the overwhelming response that the bookings received.

The Jawa and Jawa Forty Two bikes were launched in India in November last year and both of them have gathered huge number of bookings since then. In fact, the company said the Jawa bikes are booked till September 2019. As far as price is concerned, Jawa comes at an ex-showroom (Delhi) of ₹1.64 lakh while Jawa Forty Two is available at an ex-showroom price of ₹1.55 lakh.