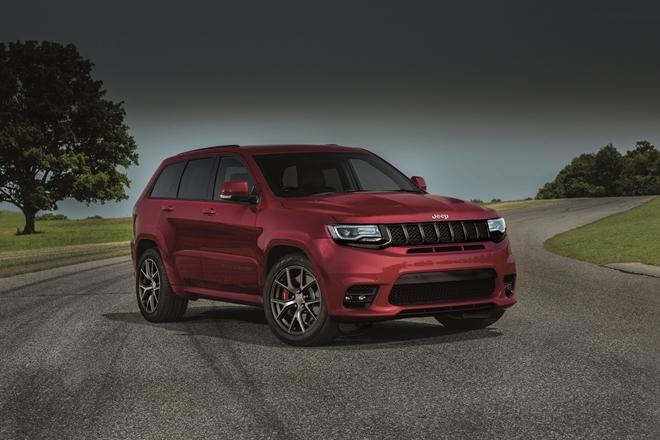 After the GST implementation from July 1, there has been the substantial decrement in the ex-showroom prices of luxury vehicles. By analyzing the effect of GST, Jeep has announced the price cut on its vehicles by up to ₹18 lakh.

Now, the base version of the Wrangler Unlimited will be available at the previous same price of ₹56 lakh while that of Wrangler Unlimited diesel version now costs ₹64.45 lakh. The Grand Cherokee which was launched recently will be priced at ₹75.15 lakh for the petrol Summit version and diesel Limite variant at ₹1.07 crore.

Various luxury brands including Mercedes-Benz, Audi, and Jaguar Land Rover have already cut prices in India to give benefit to their customers with the due effect of GST. With the advent of GST, luxury, as well as premium car makers such as Jeep, have benefitted from it as there is about 13% decrement in the new tax structure which significantly calculate up to ₹1 crore, which is a sensitive price in India. 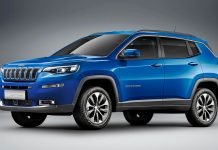