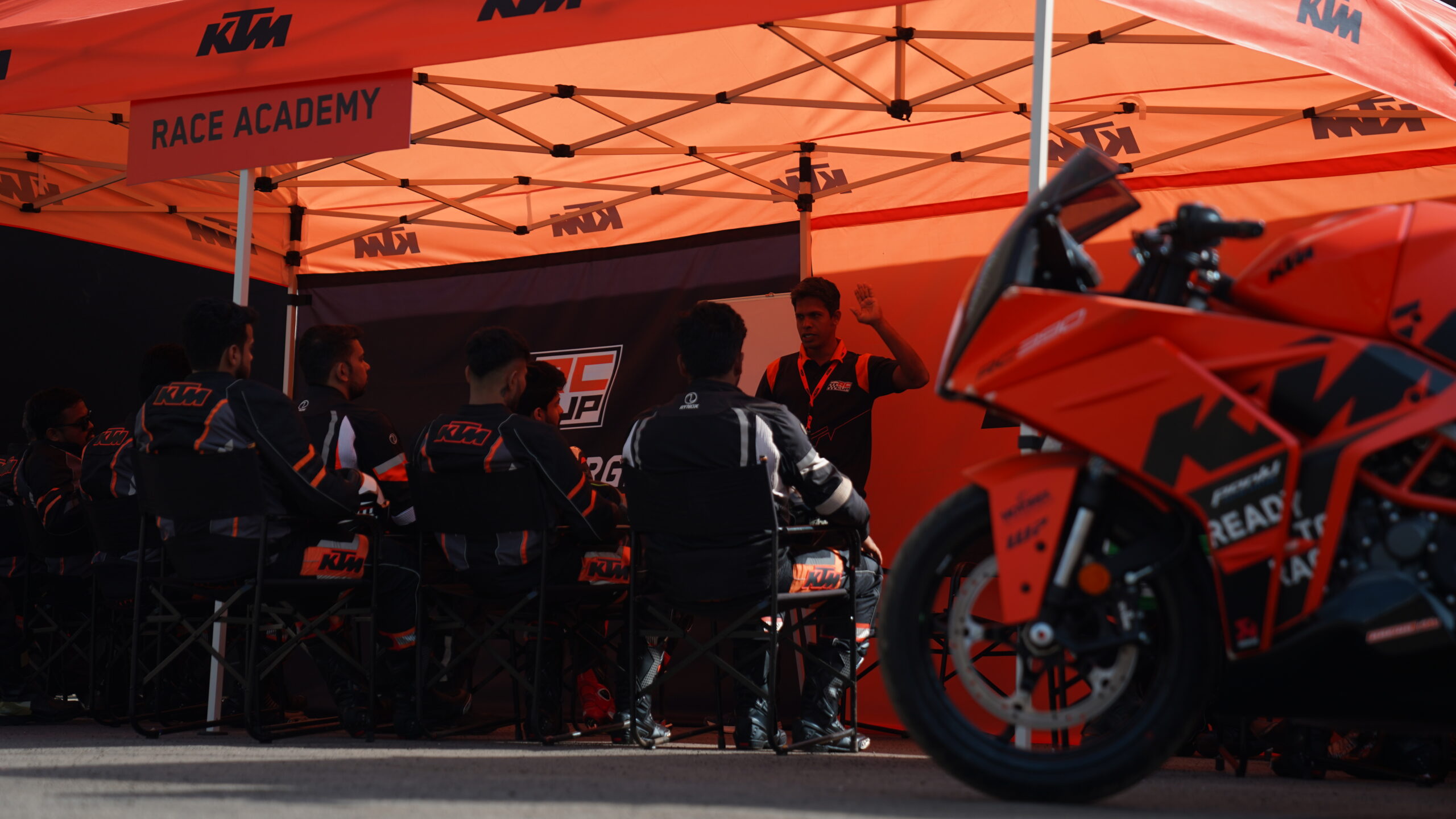 KTM calls itself World’s number one premium motorcycle brand and we totally agree because the Austrian bike manufacturer has been doing everything right to deserve that place. The news is that KTM has brought the RC Cup back to India and this time, with a little bit more energy.

Planning to be a part of this experiential learning? Check out all the details related to the event down below.

KTM RC Cup: What is this event all about?

Remember KTM Pro XP, the riding program that aims at churning more talent from India and converting them to professional riders? That same program is back but with a different arm called KTM RC Cup. Yes, the RC Cup is back in India and this time in 8 different cities with more than 1000 riders. The final leg of the event is to be held at MMRT Chennai, for both Qualifiers and Finals.

For your information, RC Cup has already started and the first round of selections has already been done at Raymond’s Ground, Thane (Mumbai). According to the data, around 130 racers participated on the company-provided RC 390 GP motorbikes. The fastest top ten has been selected on the basis of lap timings and the Mumbai selection ended with Kayan Zubin Patel being the winner and Rajesh Swami and Vignesh Karangutkar as the first and second runner up. The other seven below these three will also be participating in the next round. 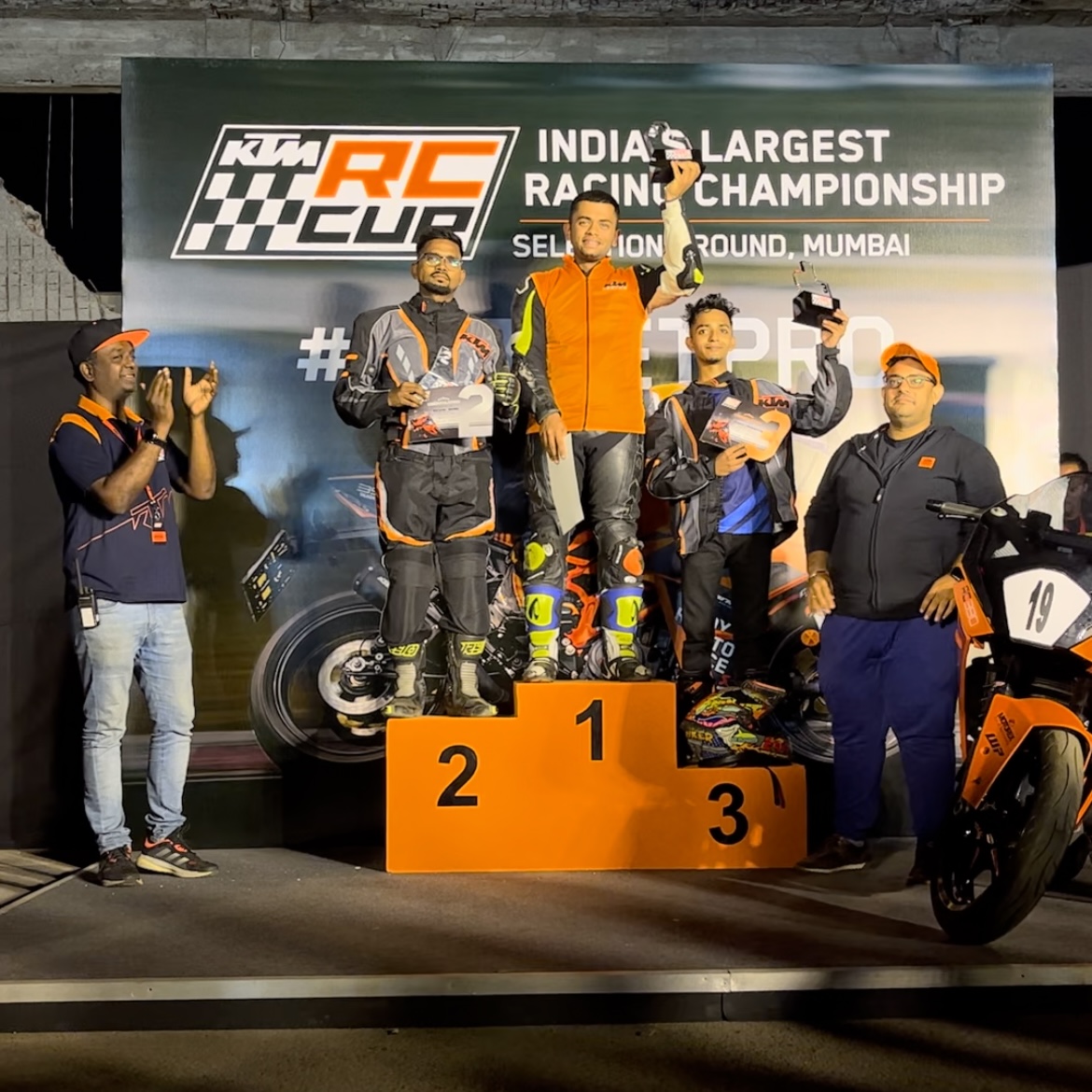 KTM has confirmed that the 2023 RC Cup is going to be in three stages:

The entire season is going to be directed by ex-Moto GP rider, Jeremy McWilliams.

What about the prize? There are several perks for the winners and to be precise, the top 3 winners of the KTM RC Cup will be visiting Company’s HQ in Austria and the prestigious KTM Motohall. In addition to this, the winners will also be training under the KTM Race Director in Austria, interacting with the brand’s Factory Racing Athletes and also be getting an opportunity to witness the 2023 season of Moto GP at Red Bull Ring. 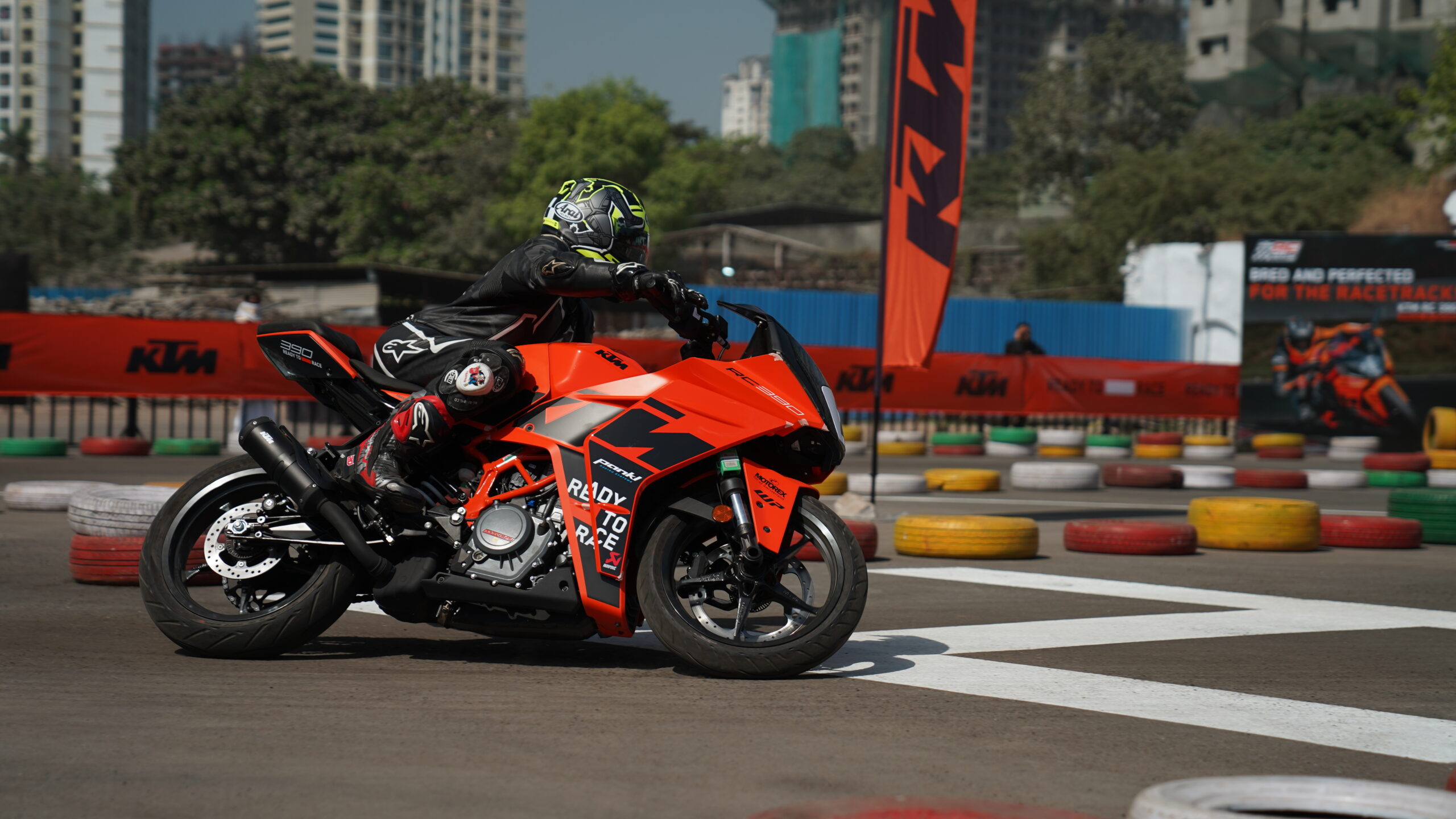 While addressing the media, Sumeet Narang, President Probiking, Bajaj Auto Ltd. added, “The KTM RC Cup reaffirms KTM’s motorsport credentials in the country. Racing is core to the DNA of KTM. In the last 70 years of racing, KTM has won 334+ world championship titles across all racing formats like Dakar, MotoGP, Motocross (MX), Supercross (SX), Enduro. Keeping our promise of turning amateur riders into pro-bikers, we have created this platform for KTM Owners. The KTM RC Cup is something that goes across the country, hunts for the best racers, provides them the right training, and rewards the best. Having flagged off the Mumbai leg with enthusiastic participation, we look forward to getting all KTM India fans READY TO RACE!”