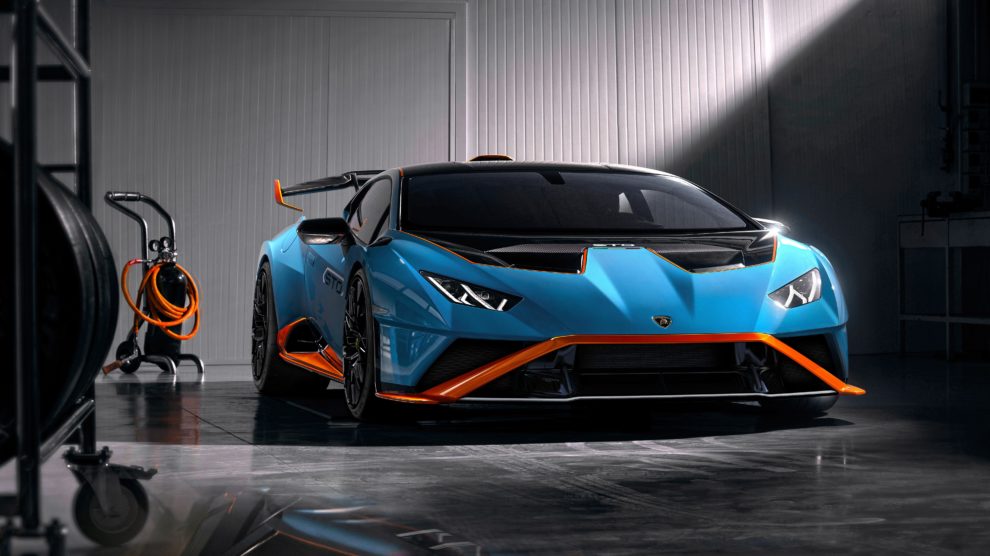 Experiencing what Lamborghini has got to offer on track is getting convenient with time. The Super Trofeo Evo model couldn’t make it for sale to regular customers because of its track-oriented design language. However, the idea to introduce a similar performance-oriented supercar finally emerged in the brand’s mind. As a result, we now have the new Huracan STO, where STO stands for Super Trofeo Omologato. We hope now you get a clear idea of what it is all about.

Surprisingly, Lamborghini with an intent to expand their portfolio in India has introduced the all-new Lamborghini Huracan STO at Rs.4.99 Crores (ex-showroom, Delhi). Does it make sense? Well, we are here to find out.

First things first, the new Huracan STO doesn’t get anything special under the hood. It is a typical Lamborghini affair with a 630HP, 5.2-litre naturally aspirated V10 engine. In fact, the motor is tuned in such a way that it produces lesser torque rated at 565Nm when compared to 600Nm on Huracan EVO.

Unlike the powerful Performante variant, this one uses a rear-wheel-drive powertrain with rear-wheel steering as standard. Also, multiple drive modes including STO, Trofeo and Pioggia are there to tune the entire supercar as per the requirement. Performance-wise, the Huracan STO can clock a triple-digit speed in just 3 seconds with a top speed limited to 310kmph.

We know that it takes inspiration from the Super Trofeo Evo but for a separate identity, almost three-fourth panels of Huracan STO comes finished with carbon fibre.

Another major reason why it’s so light is the idea of dropping the four-wheel drive powertrain. In fact, it gets a rear-wheel drive system that results in an overall weight of somewhere around 1339 kgs.

Heard about the Confango? Well, it is the bonnet hood, front bumper and fenders together. The overall idea behind introducing it on the STO is improved aerodynamic efficiency. Interestingly, the ‘Confango’ opens together just like what we have already witnessed on the Lamborghini Miura.

Being the best in its segment, the new Lamborghini Huracan STO compares with some well-known rivals such as Jaguar F-Type SVR, Mercedes-AMG GT Black Series and Nissan GT-R Nismo among others. Want to learn more about the GT Black Series? Here is a detailed comparison between the two.

Green Hell is what we call Nurburgring Nordschleife and the new AMG GT Black Series has proved itself even there. With a 720HP, 4.0-litre bi-turbocharged V8 engine under the hood it can clock a triple-digit speed in just 3.2 seconds (about 0.2 seconds slower than the Huracan STO). The top speed of the same is rated at 325kmph. Check out how it compares with the new Huracan STO. 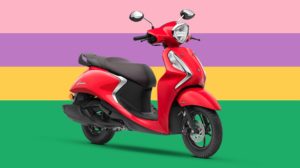 Yamaha Introduces A Hybrid Version Of Fascino 125, Priced At INR 70,000 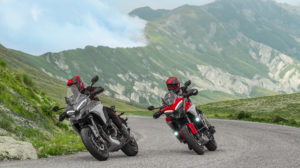 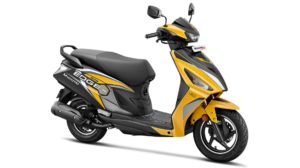