Earlier today, Lamborghini, the premium tier Italian sports car maker showcased a concept car that literally made us say “wow” within a second. The Lamborghini supercar goes with the code name Lamborghini Terzo Millennio and offers tons of features and an irresistible design language, with a pinch of Lamborghini’s signature touches.   The concept was unveiled as a part of MIT’s EmTech conference. This is the first all in all electrical car from Lamborghini.

The car is still a concept, and the company would spend few more years on R&D, so, you that you can earn enough to get one. This specific supercar was designed in partnership with the MIT (Massachusetts Institute of Technology), the best engineering institution in the world. Overall the design looks aggressive and fancy as hell. Here are some of the state of the art features that have been incorporated on the Lamborghini Terzo Millennio. So, what do you think about the Lamborghini Terzo Millennio? Share your views with us. 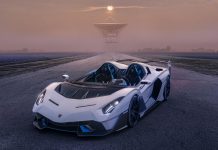 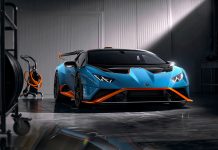 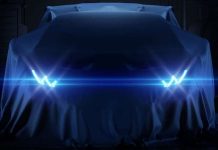