The Indian Wire » Automobiles » Mahindra Roxor: off-roader made for the Bald Eagle 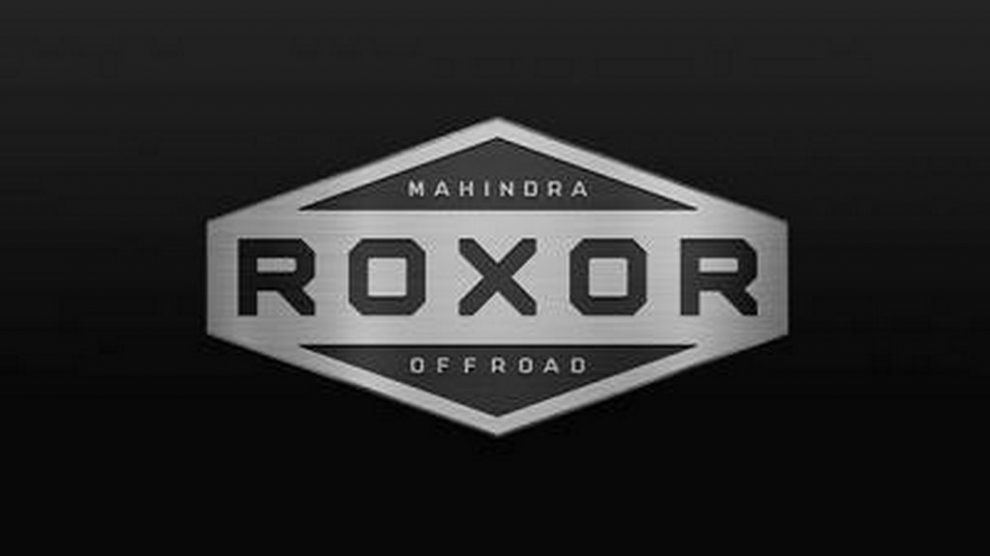 Mahindra and Mahindra, the Indian auto giant, has been making steady in-roads in the American auto market and its position there has been boosted by announcing the new Roxer, an off-road vehicle designed specifically for the North American dust roads. Though the production of the vehicle was announced way back last year, Mahindra will unveil the Roxer on March 2nd this year.

The Mahindra Roxer is said to be built for the North American market and to quote Mahindra, it is described as “An off-highway vehicle, which is unlike anything currently on the market”. That sure is a bold statement, supported by a teaser of the heavy off-road vehicle which provides a glimpse of the mean machine.

True to its name,the “teaser’ remains a teaser by revealing the bare minimum details about the vehicle. From the teaser, one can only make out a two-seater and an open-roof layout.

Rumors suggest that the off-roader will run on a 1.6 liter engine from the SsangYong Tivoli coupled to a 6-speed normal transmission gear cluster. But in the words of Jay Asher, “You can hear rumors. But you can’t know them.”

Rumors aside, what we do know about the Roxer is that it is a ladder-frame SUV with a steel body and two variants of the vehicle will be available in the market. One is a performance-focused SUV made mainly for those who dig off-road motor-sports and the other will be as a work vehicle for ranchers and others who require a rough and tough utility vehicle.

The Roxor is the brain-child of Mahindra Automotive North America (MANA) and will be manufactured at Mahindra’s new production facility in Detroit, USA. The auto-maker has kept the production details under wraps for now and did not announce any details about the release of this vehicle in other markets. 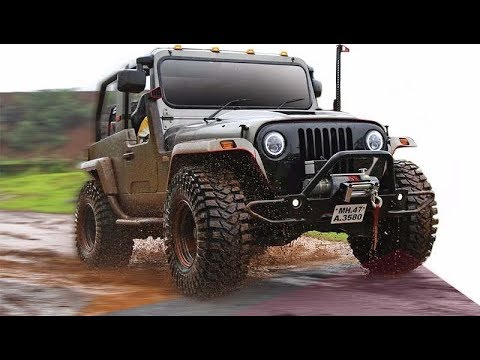 Bajaj Avenger Street 180: Back with a bang!
Auto Expo 2018 : Mercedes E-class all terrain