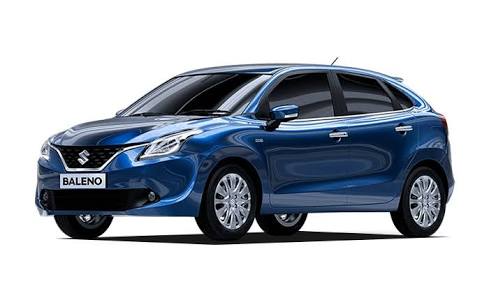 Maruti Suzuki sold 4 lakh Maruti Suzuki Baleno since it made its debt 3 years ago. Its a premium hatchback car.

Another milestone achieved by Maruti Suzuki, sold over 4 lakhs Baleno in three years. Being featured in top 10 best selling cars in india, Baleno keeps itself dominant over it’s rival Hyundai i20. On an average, Maruti sold 20,000 Baleno every month. It was launched back in October 2015 and exclusively sold through Maruti’s Nexa outlets.

The popularity of Baleno is considered as it has balanced design, comfortable seats, spacious cabin, all in one touchscreen display system with Android auto, Apple carplay, USB slots, etc. The Baleno sold 44,697 units in the six months of FY16 that it was on sale at a time when Maruti’s Nexa dealership count had just crossed the 100-mark. In FY17, sales grew to 1,20,804 units while FY18 witnessed a 58 percent surge in Baleno sales, to 1,90,480 units. FY18 is shaping up to be another big year for Baleno sales with 39,810 units sold, up until May.

Till now Baleno has not received any facelift upgrade yet. It is priced at 5.35 lakhs for petrol version and 6.51 lakhs for diesel variant (ex-showroom delhi). 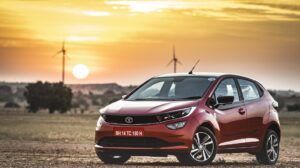 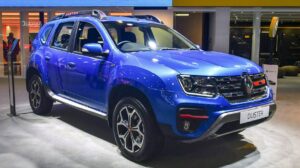 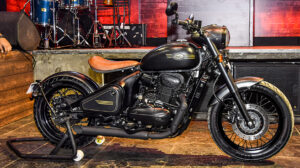