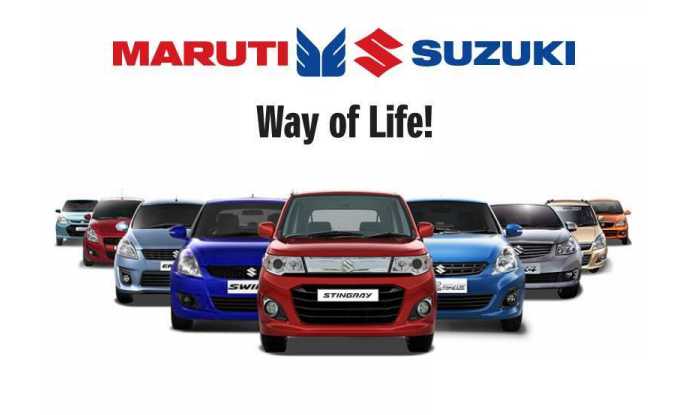 The automobile company had sales of Rs 26,512 crore in the quarter under review, up almost 50% from Rs 17,776 crore in the year-ago period. Notably, comparing year-on-year numbers would not give a clear picture as last fiscal’s first quarter was affected by Covid-induced restrictions, and the business environment was unfavorable.

Maruti Suzuki India stated that the shortage of electronic components in the first quarter led to the non-production of about 51,000 vehicles.
Orders for 2,80,000 units were still pending at the end of the quarter, and the company is making efforts to fulfill orders fast, it added.
The automobile major noted that the rise in prices of commodities hit its operating profit in the April-June quarter, and to offset its effect partially, the company had to increase the rates of vehicles.