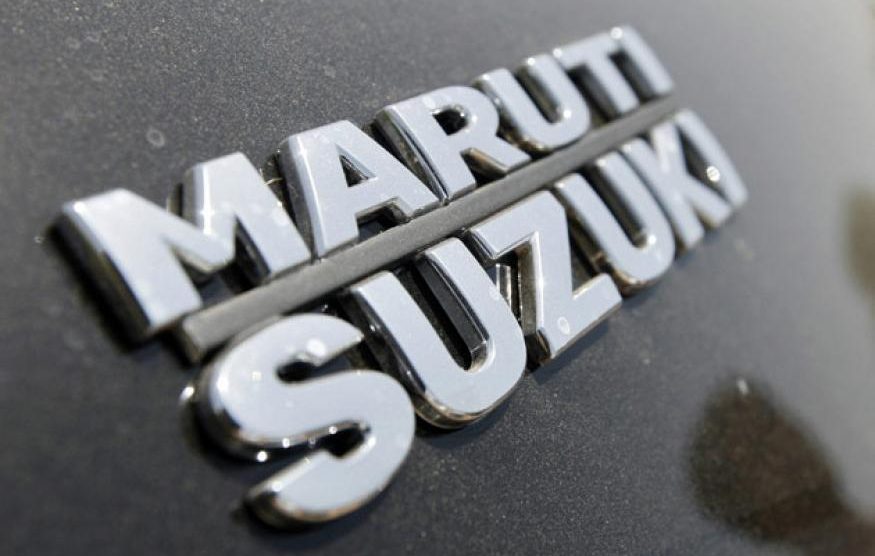 Amid slower demand for passenger vehicles in the Indian market, leading automobile company Maruti Suzuki has decided to cut its production by about a quarter as compared to its production a year ago.

The Indian automobile market was witnessing good growth in the last few years but sales of the passenger vehicles declined in the current fiscal prompting the company to cut its production. Maruti is estimated to have cut production to around 126,000 units as compared to more than 172,000 units a year ago, which is a 26.8% reduction.

The reasons behind cut seems the new emission norms and uncertainties regarding election.

“A slowing demand in India’s passenger vehicle market has prompted the car market leader, Maruti Suzuki India, to cut production by a quarter over March last year,” said people in know of the development.