Mercedes-Benz has recently launched its first all-electric SUV in India called the EQC. Coming with a price tag of ₹99.30 lakh, Mercedes Benz EQC will be available only in 13 showrooms currently. However, the German carmaker will later bring the EQC to other big cities as well.

Based on the GLC platform, the all-new Mercedes Benz EQC looks extremely astonishing with a gloss black grille at the front. However, Mercedes Benz is also offering 20-inch alloy wheels on the EQC with blue highlights that enhance the overall look of the luxury electric SUV.

Meanwhile, the motor that produces 408HP of power and a peak torque of 765Nm draws its power from an 80 kWh lithium-ion battery. The all-electric SUV is also capable of doing a 0-100kmph in just 5.1 seconds. However, the top speed is limited to 180kmph. Similarly, the claimed maximum range of the Mercedes Benz EQC is somewhere around 400 km on a single charge.

Meanwhile, the company also claims that electric SUV needs around 10 hours for a full charge while charging using a 7.5 kW wall box charger. However, the 50 kW DC charger can fully juice up the SUV up to 80 percent in just 90 minutes.

In the near future, Mercedes Benz EQC will rival the Audi e-Tron and Jaguar I-Pace in India. However, Audi and Jaguar have not announced the launch of any of these SUVs in India yet. 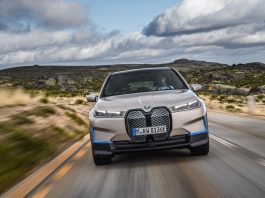 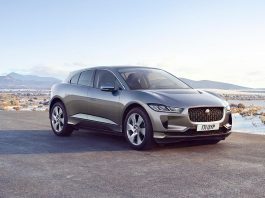 Jaguar Starts Bookings For I-Pace In India, To Be Jaguar’s First... 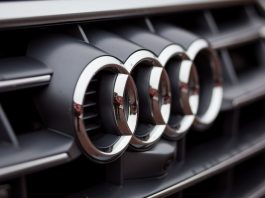