MG Motors has recently revealed the MG Gloster in India. According to MG Motors, the name ‘Gloster’ comes from the jet engine aircraft prototype. And thus, MG Motors will be paying a tribute to British engineering with its full-sized SUV, MG Gloster. The company has started bookings for the Gloster against a token amount of ₹1,00,000. Meanwhile, bookings for the massive SUV can be done online or by visiting the nearest dealership.

The engine that power the Gloster SUV is a 2.0L twin-turbo diesel engine. It produces 218PS of power and 480Nm of peak torque. Meanwhile, MG Gloster also gets an All-Terrain System with 7 modes on offer including the Sand, Snow, Eco, Mud, Auto, Rock and Sport.

MG Motors is all set to launch the MG Gloster in Indi around this festive season. However, the company has not announced any launch date until now. 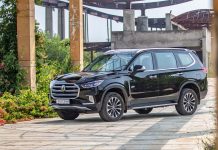 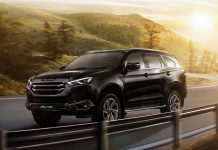 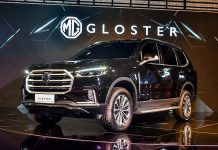