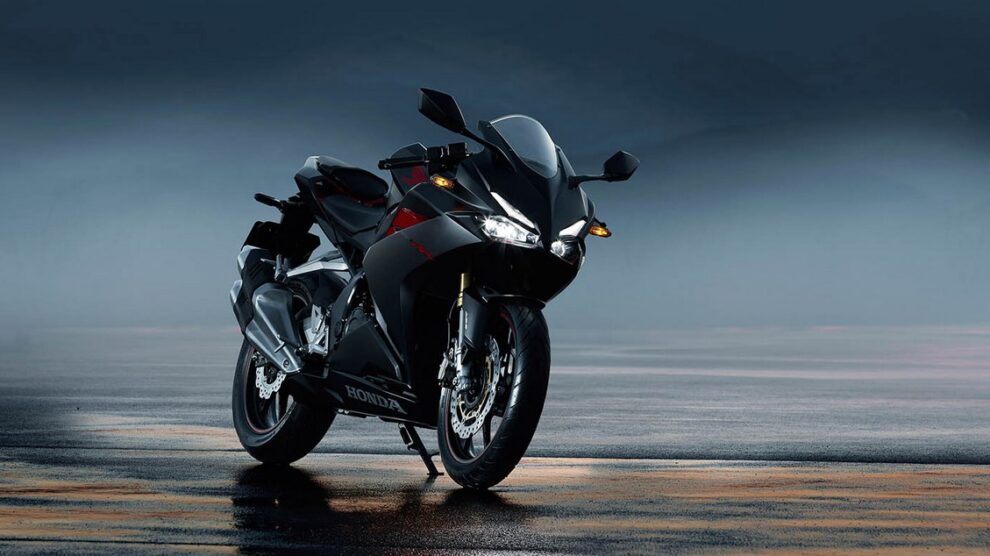 Honda recently revealed the specifications of the new Honda CBR250RR, after the release of its rival, the Kawasaki Ninja ZX-25R.

Honda CBR250RR will be launched in Japan, this coming September. However, the launch in India is not possible until it is manufactured locally. Aggressively priced, the all-new Honda CBR250RR when launched in India will come up with a price tag of around 5.00 lakhs to 6.30 lakhs, approximately.

The designing of the Honda CBR250RR looks sharp and can appeal to so many motor enthusiasts. But the amazingly cool features are the two aggressive headlights, slipper clutch, double-barrel exhaust system, and the gold USD forks.

The USP of the vehicles is known to be the riding modes. The three modes are – Comfort, Sport, and Sport+.

Honda CBR250RR yet being a smaller engine, provides an appealing performance as it claims a 0-60kmph in just 2.75 secs. While a 0-100kmph in 6 seconds. The top speed is claimed to be around 180kmph.

Honda CBR250RR to rival Yamaha YZF-R3, Kawasaki Ninja ZX-25R, Suzuki GSX-250R, and the Benelli 320R as well. The pricing hence will play a distinct role in establishing the market for the Honda CBR250RR.

According to the specifications, the claimed mileage is to be around 40kmpl.

Honda CBR250RR is expected to launch in India the very next year. 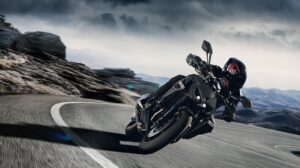 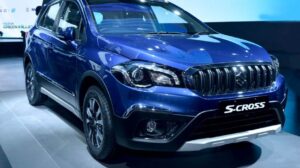 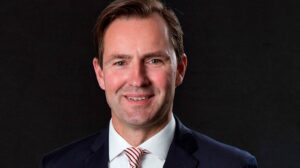