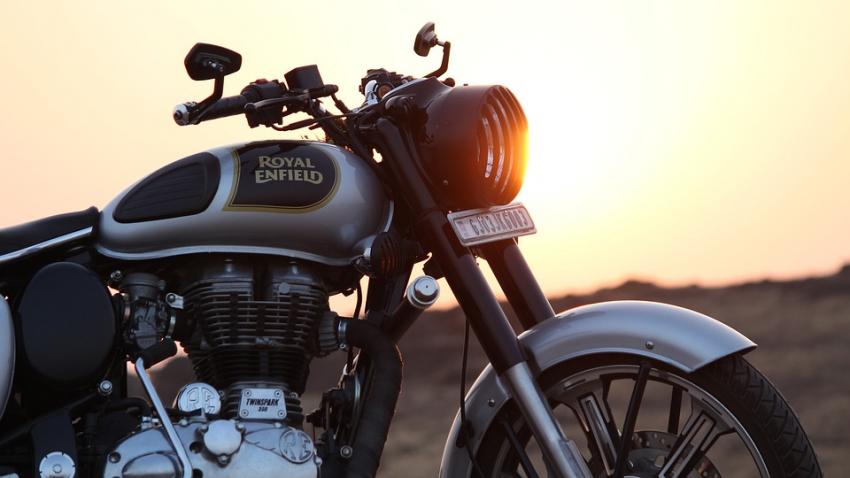 Leading bike-maker Royal Enfield announced the re-release of its highly anticipated evergreen model, the Thunderbird, in a new avatar with cosmetic upgrades. Named as Thunderbird 350X and 500X, the models were spotted towards the end of 2017. Now, Enfield is set the wraps off these new urban-centric Thunderbird models within a few days. Now, leaked images from the brochure of the Thunderbird gives us valuable information about the technical tweaks and color variants. 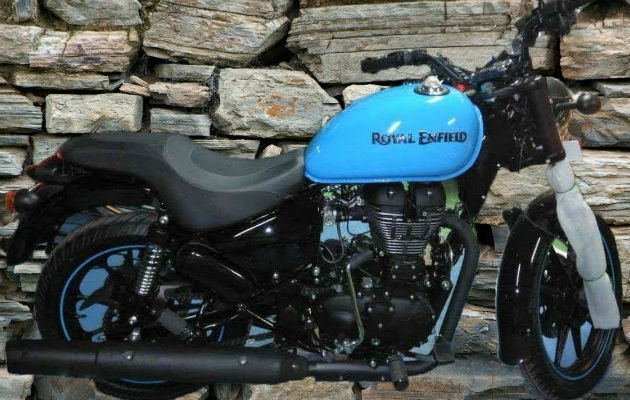 These models will be available in orange, white, red and bright blue colors. There are some upgrades to the new model compared to the regular model such as the handlebar and seat designs. The bikes feature tube less tires, first of their kind for Royal Enfield and 9-spoke black alloy wheels. Headlamps and tail-lamps are the same as the standard model. Disc brakes will be standard at the front and rear, but ABS is unlikely to be offered.

Leaked images confirm the usage of the same engine and gearbox as the standard model. A 346 cc motor which makes 19.8 HP and 28 Nm of torque is employed in the Thunderbird 350X whereas the 500X model uses a 499 cc motor, producing  27.2 HP and 41.3 Nm of torque. Both the engines are paired to a five speed gearbox. 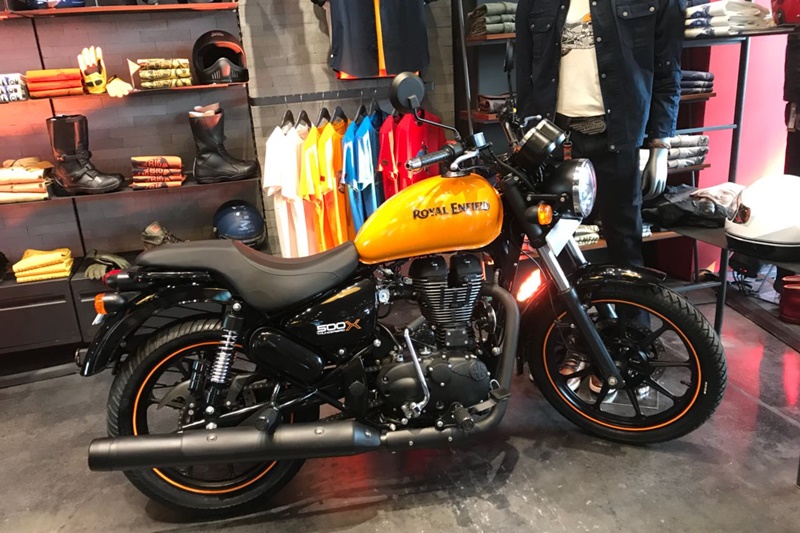 The looks and efficiency of both the 350X and 500 X are similar. A major change is that the seat is a single unit as opposed to the two piece seat structure in the regular Thunderbird, which is a modern touch and enhances the appeal of the vehicle. The grab rod is integrated next to the pillion seat and ends in the tail-lamp unit. Also, the telescopic forks, exhaust and the dual shock absorbers get a matte black finish.

While the price of the  Thunderbird 350X and 500X are not yet revealed, their price is expected to be slightly more over the existing Thunderbird model (the 350 priced at 1.48 lakh and the 500 at 1.90 lakh). 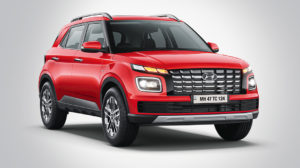 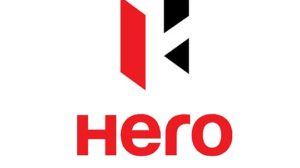